Film screening and discussion: "Why Ukraine"? 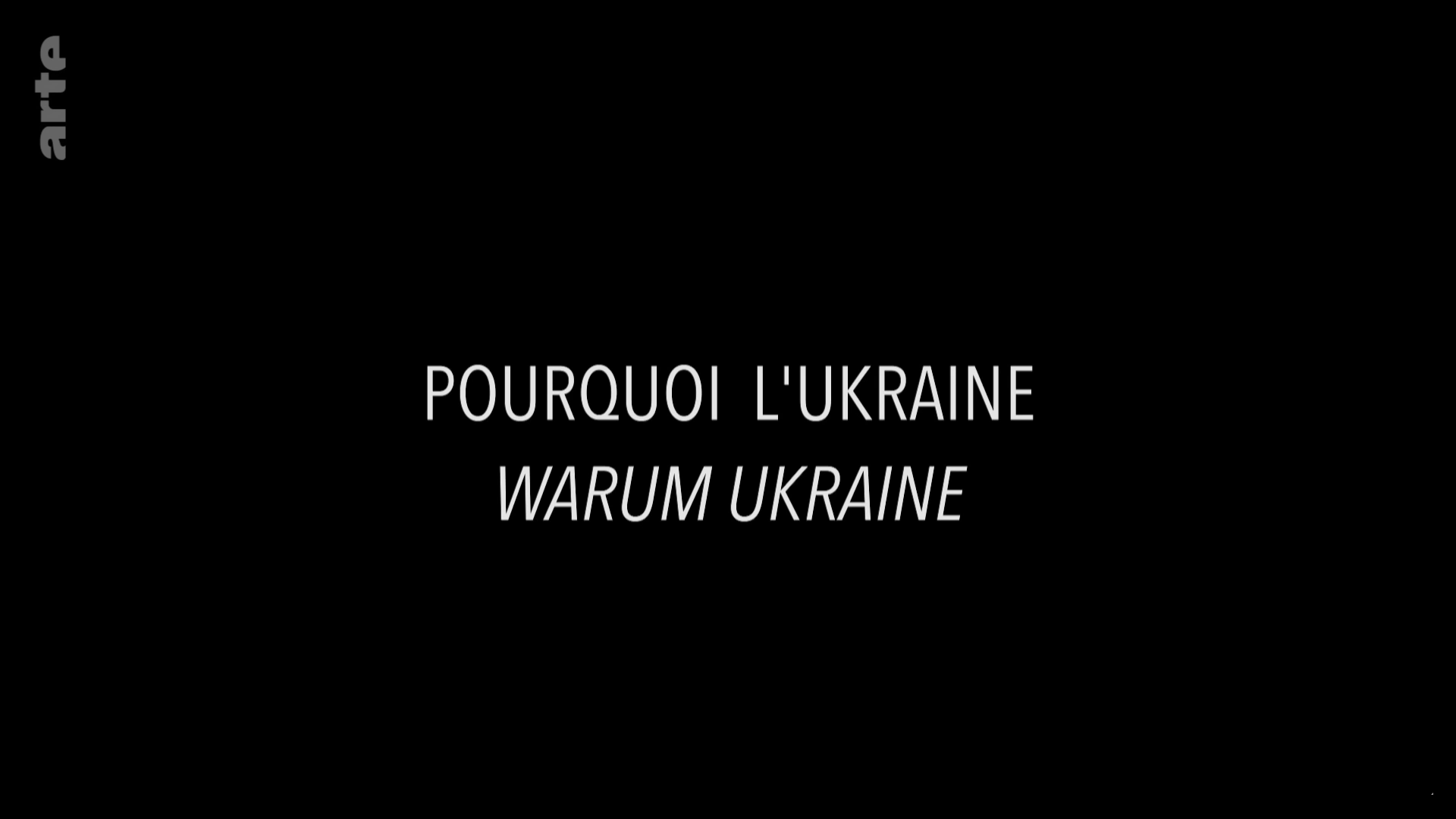 As a warmp-up to the 1 December Holberg Debate, the documentary film "Why Ukraine?" will be screened on 29 November. Afterwards, there will be a discussion between Professor Lise Rakner and Professor Don Kalb.

At the Holberg Debate on 1 December, Professor John Mearsheimer, University of Chicago, will meet former Prime Minister of Sweden Carl Bildt to discuss global security, with a focus on Ukraine, Russia, China and the West.

As a warm-up to the Holberg Debate, the documentary film "Pourquoi l'Ukraine" / "Why Ukraine?" (2022) will be screened at Det Akademiske Kvarter on 29 November. The film is directed by French philosopher and writer Bernard-Henri Levy, and Marc Roussel.

In the film, Lévy goes to Ukraine to film both the front lines and civil resistance. He calls on Europe to act to defend democracy.