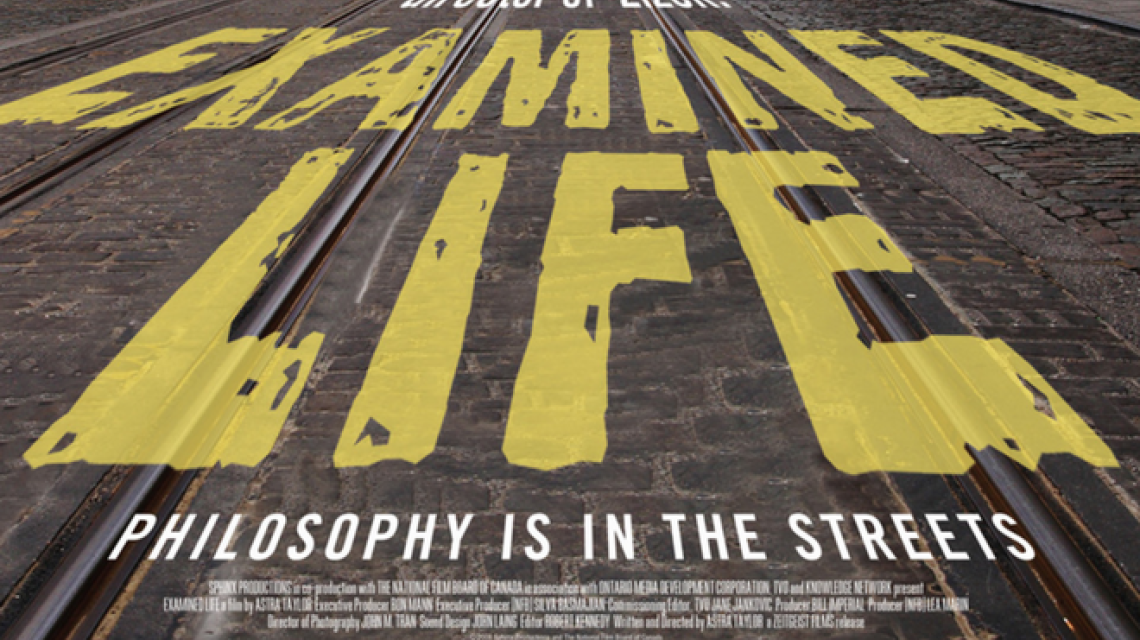 As a warm-up to the 4 December Holberg Debate, the documentary film "Examined Life" will be screened at Bergen Cinema on 2 December. The event is open for all and free of charge.

During the 4 December Holberg Debate, Judith Butler, Cornel West and Glenn Greenwald will meet to discuss identity politics and culture wars. In connection with the debate, the Holberg Prize, in collaboration with The Bergen Student Society and Bergen Film Club, will screen the Canadian documentary film "Examined Life" (2008), directed by Astra Taylor.

The film features eight influential modern philosophers walking around New York and other metropolises, discussing the practical application of their ideas in modern culture. In addition to Judith Butler and Cornel West, the eight philosophers include several other high-profile academics who have had a connection to the Holberg Prize: Martha C. Nussbaum is this year's recipient of the Holberg Prize; Slavoj Žižek took part in the 2019 Holberg Debate; and Kwame Anthony Appiah is former Chair of the Holberg Committee. In addition, the film features Peter Singer, Michael Hardt, Avital Ronell og Sunaura Taylor.

An introduction to the film will be given by Associate Professor Kari Jegerstedt, Interim Head of Department, Centre for Women's and Gender Research, University of Bergen.

The event is open, but tickets need to be reserved on this link:

Please note: As of today, there are no requirements that demand an open seat between each cohort, but such bookings may be done according to individual preference.