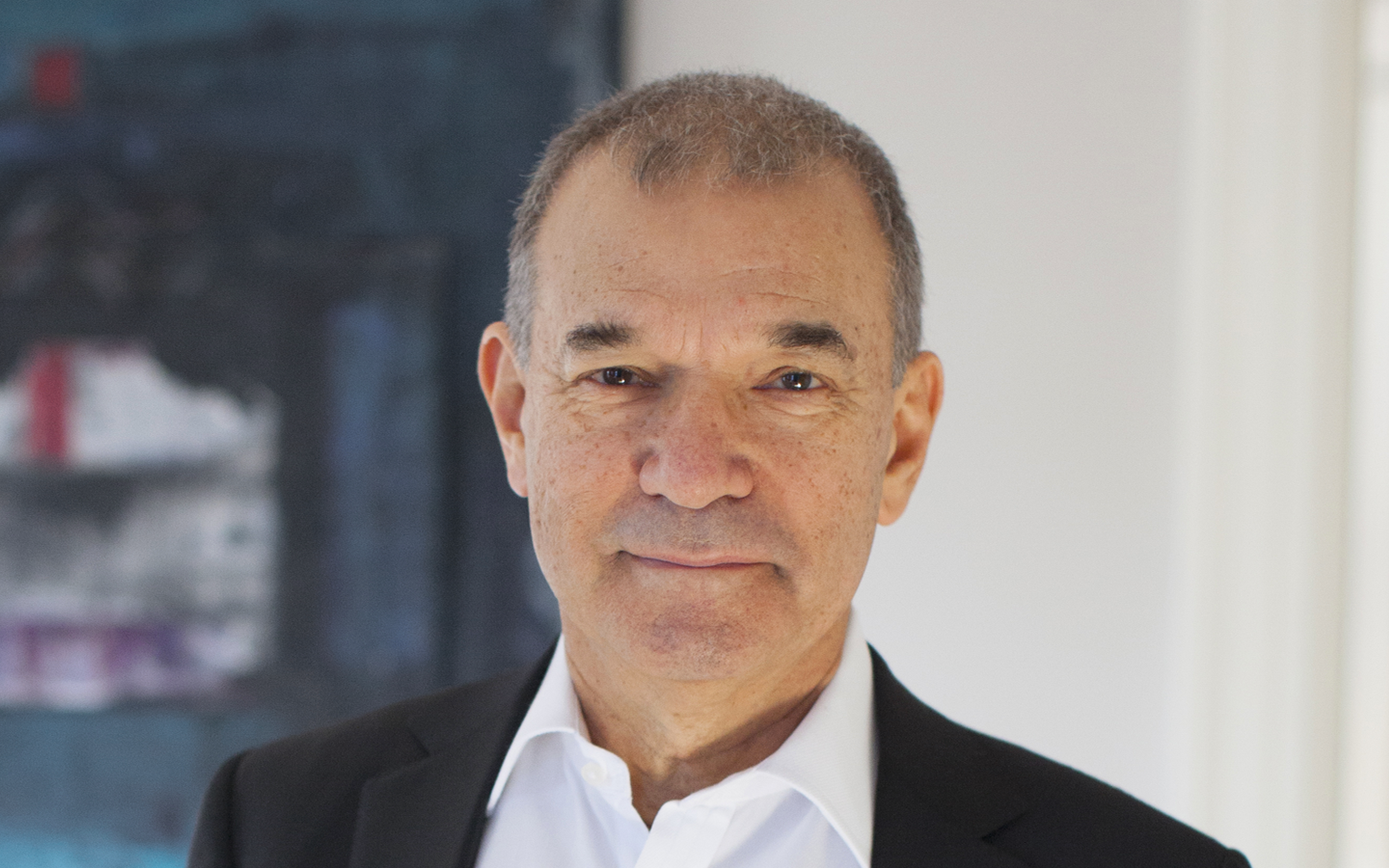 A conversation with the 2016 Holberg Laureate, Renaissance and Shakespeare Scholar, Stephen Greenblatt.

The conversation will focus on Greenblatt’s scholarly work on the Renaissance and on William Shakespeare. In addition, pressing issues will be addressed, such as the status of literary studies as a discipline and the state of affairs in the Humanities, viewed from a global perspective.

Date
Thursday, 9 June, 2016.
17:00 to 18:30, CEST.
Location
Litteraturhuset i Oslo, Wergelandsveien 29
Practical information
The event is free and open to the public.