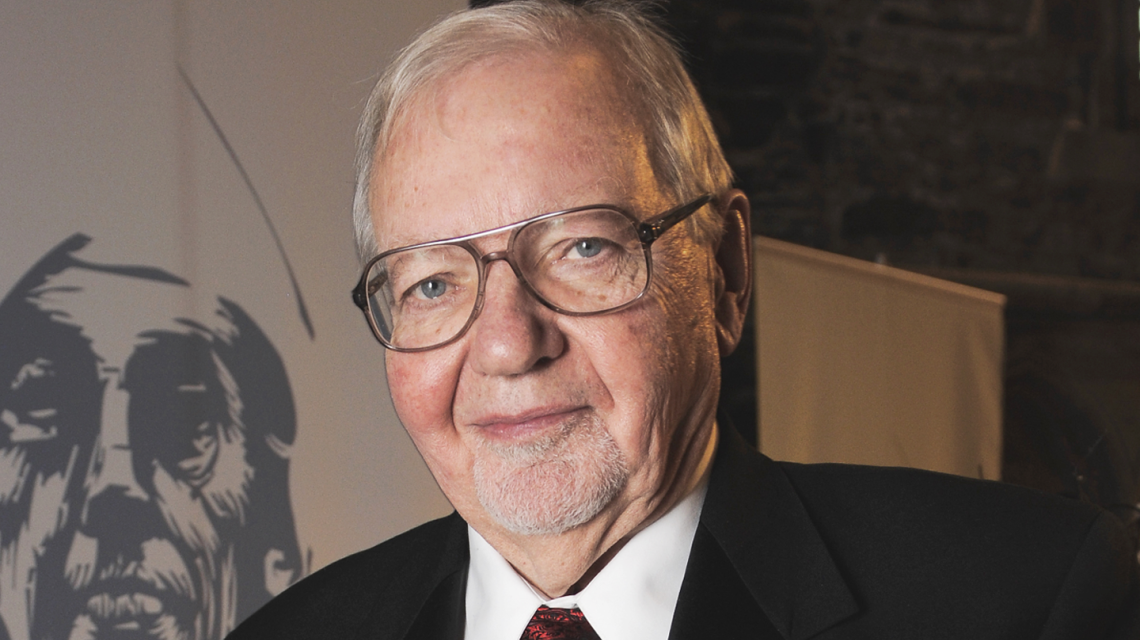 Fredric R. Jameson (born in 1934 in Cleveland, Ohio) is one of today's most important and most influential cultural theorists. He has done more for the contextual study of culture than any other living scholar. Over the past four decades, he has developed a richly nuanced theory of how modern culture - in particular, literature, painting, cinema, and architecture - relates to social and economic developments.

Jameson is also one of the great humanists of our time. One would be hard pressed to think of a scholar of similar breadth and scope of learning, either in the present or in the recent past. Walter Benjamin comes to mind, as do Raymond Williams, Theodor W. Adorno, Aby Warburg, Ernst Robert Curtius, Ernst Gombrich, and Northrop Frye.

What truly sets Jameson apart from other theorists of today, however, is that he is a systems builder. Throughout his long scholarly career, Jameson has been committed to the task of developing a theoretical framework capable of mapping the relations between aesthetic form and social context. At the same time, Jameson has done more than any contemporary intellectual to rethink and renew the tradition of Marxist cultural theory that begins in earnest with Georg Lukács and continues through Benjamin and Adorno.

A literary critic by training, Jameson began as a Romance studies scholar, and his doctoral dissertation centered on Sartre's style. Today he is a theorist of culture who is as well versed in contemporary Korean film as in Gadamer's hermeneutic theory; in Koolhaas's most recent buildings as in Aristotle's theory of narrative; in post-war North-American science fiction as in Liszt's symphonies; in modern Chinese poetry as in chivalric romance. As dispersed as these interests may seem, however, they are united by a systematic theory. This helps to explain the nearly global interest in Jameson's work. In addition to his sizable impact on scholars in the Anglo-American world, Jameson continues to influence scholars in Latin America and Asia, especially China and Japan.

"Always historicize!" This imperative is central to Jameson. His theory of culture finds its most cogent articulation in two books in particular: The Political Unconscious: Narrative as a Socially Symbolic Act (1981), and Postmodernism; or, The Cultural Logic of Late Capitalism (1991). These books, each in its own way, managed to shift the terms of an entire debate. In The Political Unconscious, Jameson develops a highly original historical-materialist theory of interpretation, partly inspired by medieval exegesis and its fourfold allegorical system. How can we make texts and artefacts open out onto history and speak their past? The Political Unconscious insists on the necessity of pairing formal analysis with a historicizing one. To this end, Jameson works out a full-fledged reading method that approaches the narrative text as an attempt to symbolically resolve and transcend social and historical contradictions. As if this were not enough, The Political Unconscious also delineates a new history of the modern novel.

The book on postmodernism launched a theoretical model that was well under way in his earlier writings. According to this model, the evolution of modern culture from the early nineteenth century onward can be divided into three major phases: realism, modernism, and postmodernism. Each of these, moreover, correspond to three major phases of the history of modern capitalism-classical capitalism, imperialist capitalism, and global or late capitalism. In a critic of lesser intelligence, such a project would have collapsed into reductionism. In Jameson's case, the result was a compelling new theory of modern art and culture, fitted into a supple historical-materialist framework whose infrastructure he had been at pains to rethink and refine.

This framework was new, but the novelty accounts for only part of its success. Jameson's approach would not have been nearly as influential if it had not been for the intellectual rigor of his theory and the rich texture of his analyses of aesthetic phenomena, most famously the bodily experience of moving through the Bonaventure Hotel in Los Angeles. It is safe to say that Jameson provided more than just a new perspective; indeed, he provided a new critical paradigm-a paradigm that had important and productive consequences for cultural theory at large.

To date, Jameson has published twenty books, hundreds of scholarly articles, and a number of edited volumes. At present, he is at work on a project whose scope and ambition are probably without equal anywhere in the Western world. It is called The Poetics of Social Forms. In this multi-volume project, Jameson will provide a general history of aesthetic forms, at the same time seeking to show how this history can be read in tandem with a history of social and economic formations. The Poetics of Social Forms will consist of at least six volumes and a few side volumes. Three have appeared so far: Postmodernism (1991); A Singular Modernity: Essay on the Ontology of the Present (2002), and Archaeologies of the Future: The Desire Called Utopia and Other Science Fictions (2005).

Here as elsewhere in Jameson, the key problem is form. Aesthetic form, for Jameson, carries historical content; and the task of the critic is to reveal how this content is implicated in a long and complex succession of aesthetic forms that constitute our shared history of culture. This, no less, is the challenge that Jameson has set himself in The Poetics of Social Forms. One might put this a little different and say that what Georg Lukács sought to do for the Western tradition of epic narration, and what Erich Auerbach sought to do for the history of realistic representation since Homer, Jameson seeks to do for art and culture in the age of global capital.