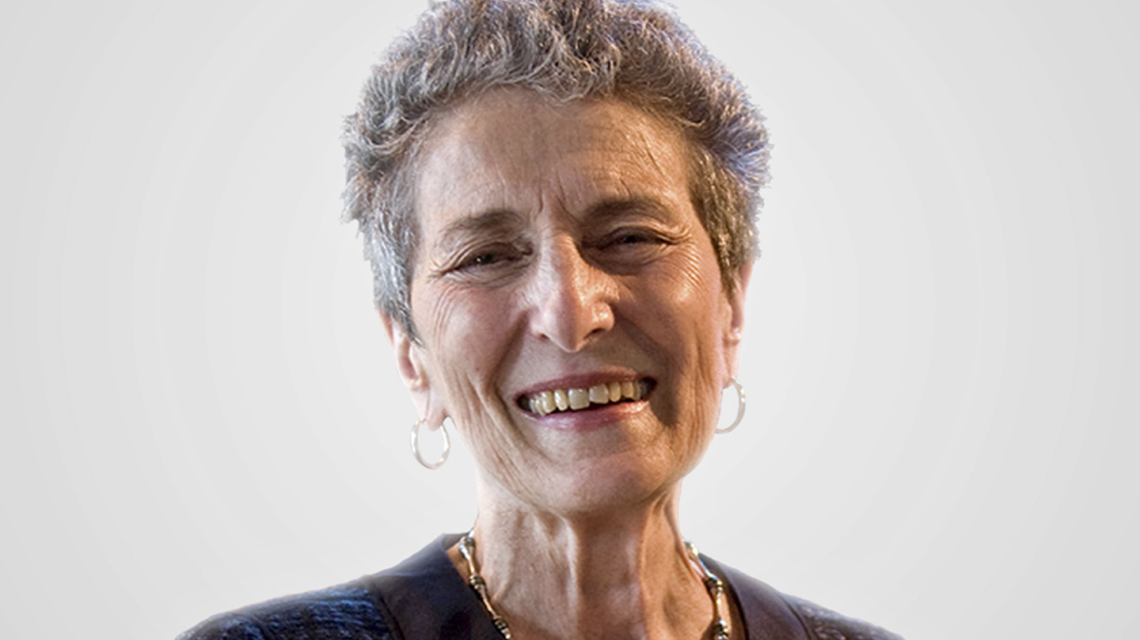 You have a comprehensive bibliography with a wide variety of topics on your CV. When you look back, what themes do you look upon as most important?

Over the years, my historical inquiry has ranged in space from early modern France and Western Europe to North Africa and the Caribbean and in theme from social and religious conflict to gift-giving, storytelling and festivity. But throughout I’ve especially sought the history of working people – artisans, peasants, and now slaves—and the history of women along with the men. I’ve tried to recapture their voices and visions of the world, and seen them not as mere victims of oppression, but as actors finding ways to survive, improvise, and even resist. I’ve tried to write decentered history, where what happens in a woman’s workshop or a villager’s hut or at a printer’s press can count as much as decisions at a king’s council or a meeting of a Faculty of Theology. I’ve tried to write a pluralistic history, where the poor are present along with the rich, and Jews and Muslims along with Catholics, Protestants, and other Christians. Especially I’ve tried to write a history of hope, where despite all the tragedy and bloodshed, the variety of life in the past fascinates us and suggests possibilities for the future.

What topics concern you today?

Today I’m especially interested in forms of cultural exchange and mixture across lines of class and religion and ethnicity. This is partly a response to present-day claims from some groups of pure identity, protected by strong walls and firm boundaries. I want to conceive of human relations not only in terms of polarities, such as domination and resistance, however important these are, but also in terms of exchange and cross-over. My Gift in Sixteenth-Century France (2000) was a look at how gifts established relations or carried stories across many boundaries. Not long ago I published a book on the sixteenth-century Muslim diplomat Hasan al-Wazzan, known to Europeans as “Leo Africanus.” Captured by Christian pirates, he lived in Italy for a while as a convert, and wrote an amazingly balanced book for European readers about Africa, Arab culture, and Islam. This book and his life are wonderful examples of cultural crossing.
I’ve also been thinking about different ways to tell about the past in a responsible historical fashion. We historians have our professional rules about giving evidence and marking the truth-status of what we say when we write in prose. But what conventions are best to follow when working on film, as I did years ago as historical consultant on the French film The Return of Martin Guerre? And what about when a historical account is made into a play, as is now under way for my traveler al-Wazzan?

How would you define your current intellectual project?

I’m carrying my interest in cultural exchange and crossing into the world of slavery in the Dutch colony of Suriname. By the mid-eighteenth century, some 50,000 people of African origin were raising sugar and coffee there for the plantations of a few thousand European settlers. I’m following the destiny of two families. One is a slave family on a Christian plantation, which I track over four generations, from the African-born grandfather, his daughter and granddaughter, to his manumitted great-grandson. Along the way I explore their various relations with Europeans, especially for the women with the European men to whom they bore children. The other family is a dynasty of Portuguese Jews, one of the most important settler families in the colony. Here I look at their relations both to their slaves and to the Christian Europeans, with whom they shared a political and intellectual life, not always free from anti-Semitism. Both stories are fraught with uncertainty, ambivalence, and the threat of violence, but I am finding forms of exchange that contributed in the long run to the story of human equality.

What role or function do you think social sciences should play in the 21st century?

I’ll answer that both in terms of the humanities and the social sciences since my own field, history, partakes of both forms of inquiry. I think they can play major roles in defining the big challenges that face humankind, in giving us ways to think about and visualize them, and in suggesting practices and institutions that can help us face them. Two challenges come to mind in our globalizing and war-torn world of the early 21st century. One is finding a common ground and social resilience that allow people with different backgrounds, customs, and beliefs to live together in peace, justice, and mutual respect. The other is finding ways to reallocate power and resources and to develop patterns of living so that we protect our planet and its creatures and share its precious fruits. To contribute toward the understanding of such challenges, the humanities and social sciences must work across disciplines and be open to transformation by scholars across the globe.
But in addition, let’s not forget the importance of intellectual and visual delight. The humanities and the social sciences can expand our understanding and feed our sense of wonder and imagination. Those are essential to human life in the best and worst of times.

Do you have any knowledge about the research of social sciences in Scandinavia?

I most certainly do. I had already heard of the important contributions of Stein Rokkan to social thought in 1970, when I attended the International Congress of Historical Sciences in Moscow, and not long after learned of the innovative scholarship of Birgitta Oden in Swedish social history. Subsequently I have been much impressed by the pioneering work done in the history of women and gender and in social history, with Ida Blom of the University of Bergen and Eva Österberg of the University of Lund being among the major leaders in Scandinavia and beyond. At the International Congress of Historical Sciences in Oslo in 2000, a Research Directory of Women in Economic and Social History in the Nordic Countries was circulated to delegates describing a wide range of new research. Meanwhile I’ve heard much of the African studies program at the University of Tromsø, of ethnographic and folklore research at Copenhagen, and of the exciting cultural history program at the University of Turku. At the University of Helsinki, Matti Peltonen and I compared notes on microhistory, a subject on which he has written with great insight. And in recent years, I have met with history graduate students from all the Scandinavian lands, and their dissertations promise much for the future. I hope the next years will also show new research in the colonial ventures of Scandinavian countries.

What is your view on international research prizes like the Holberg Prize?

Of course, I am very thrilled and honored to have been awarded the Holberg Prize and to be included in a list of such distinguished and creative scholars, whose work I have admired and learned from. Indeed, every prize-winner distills in herself or himself the learning of others and conversations with networks of companions. We stand for more than ourselves, and can find ways to share the honor and express our gratitude. More generally, such a prize symbolizes the importance of the social sciences and the humanities, as essential to human well-being as the natural sciences and technology.