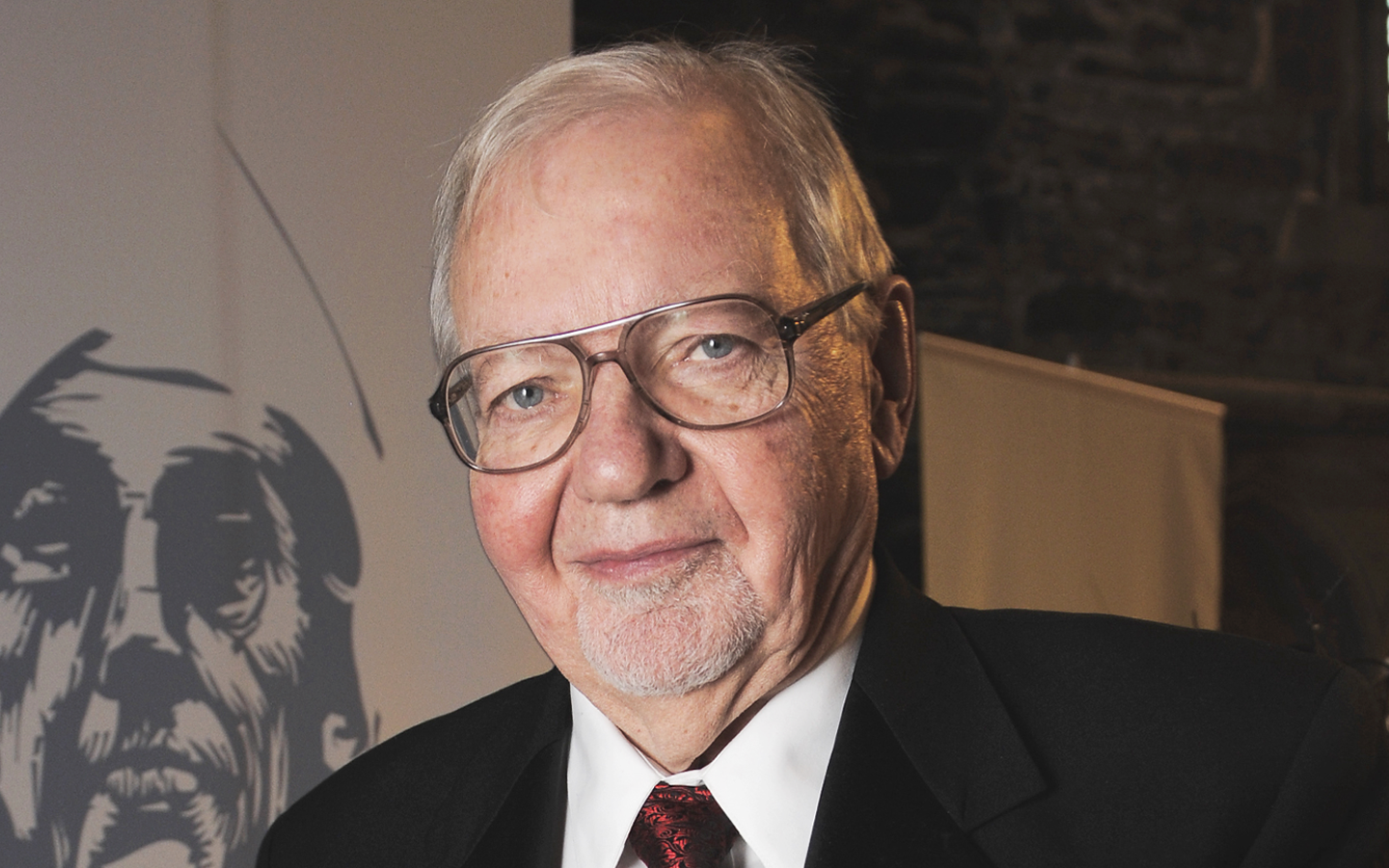 Winner of the 2008 Holberg Prize

The Holberg Prize 2008 was awarded to the American literary and cultural theorist Fredric R. Jameson.

"Fredric R. Jameson has made outstanding contributions to the understanding of the relation between social formations and cultural forms in a project he himself describes as the "poetics of social forms". His work combines profound theoretical and philosophical ideas with painstaking fidelity to particular cultural objects.

While always grounded in literary studies, Jameson has provided significant insights in cultural studies, hermeneutics, architectural and postcolonial theory, as well as in aesthetics, film and television studies, and history. His research explores an unusually wide variety of different cultural objects from a broad geographical range. He has written on the classical European literary tradition from the Middle Ages to the present; the tradition of Western aesthetic theory; European, North American and Asian film; science fiction and utopias; Swedish crime fiction; Rem Kolhaas's buildings; Liszt's symphonies; and modern Chinese poetry. Much of this work is available in important anthologies such as The Ideologies of Theory, vol. 1 and 2 (1988), Signatures of the Visible (1991) and Archaeologies of the Future (2005).

Famous for his dictum "Always historicize!" Jameson understands the cultural artifact within the context of a given social and historical formation, while reorienting the tradition of Western Marxist cultural theory. Resisting the temptation to see each work as simply the expression of its social context, Jameson looks for the extent to which writers or other artists have tried to "escape from history". Characteristic of Jameson's work is its openness to a great diversity of views, including those far from the Marxist tradition, and his capacity to incorporate and acknowledge them in his own syntheses. Marxism and Form (1971) and The Prison-House of Language (1972) were path-breaking studies of formalism and the "linguistic turn", at once admiring and critical. The fullest development of Jameson's theory of interpretation is elaborated in The Political Unconscious (1981) through memorable readings of authors such as Balzac, Gissing and Conrad.

Widely translated, Jameson's work has had extraordinary global impact, not only in Europe and North America but, to an unusual degree, also in Asia.

Fredric R. Jameson is the William A. Lane Jr. Professor of Comparative Literature and Professor of Romance Studies at Duke University.