The Long Lines of Nationalism, Authoritarianism, and Democracy 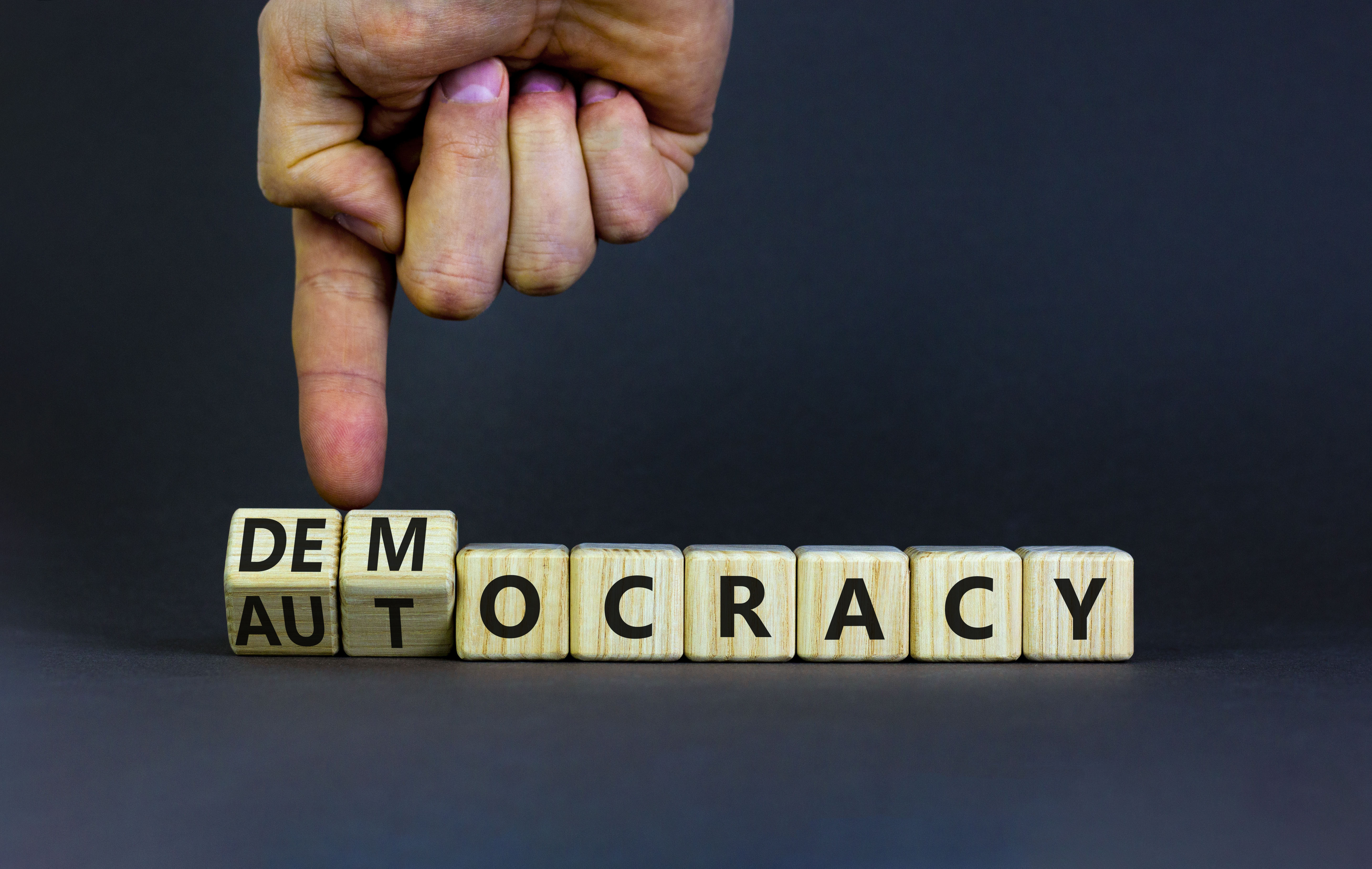 The Holberg Prize and the Berlin-Brandenburg Academy of Sciences and Humanities will host a discussion on the long lines of nationalism, authoritarianism, and democracy in Europe and Germany.

2023 marks the 20th anniversary of the Holberg Prize, something which will be celebrated by a series of events throughout the year. This 27 February event on the long lines of nationalism, authoritarianism, and democracy also coincides with the convening of the Holberg Committee in Berlin.

The rise of far-right movements has led to concerns about a growing crisis of democratic institutions in Europe today. The relationship between nationalism, authoritarianism, and democracy has long been debated within the field of history, and perhaps nowhere more so than in Germany. What is the contemporary relevance of these debates, and what can German history tell us about the challenges we face today?

On 27 January 2023, the Berlin-Brandenburg Academy of Sciences and Humanities (BBAW) and the Holberg Prize invite the public to a panel discussion on the long lines of nationalism, authoritarianism, and democracy in Germany and Europe at large. Marking the 20th anniversary of the Holberg Prize, the 2011 Holberg laureate, Professor Jürgen Kocka, meets Professor Hedwig Richter and Professor Michael Zürn, in a discussion moderated by Professor Christoph Markschies, President of the BBAW.

The “Sonderweg approach” – that there was something particular about German history that set it apart and could explain the rise of fascism and Hitler’s ascent to power in 1933 – came under scrutiny from the 1980s onwards. Recently the debate has been revitalized, with the publication of Hedwig Richter’s book Democracy: A German Affair, drawing historical lines of German democratic traditions back to the Wilhelmine Empire. In an interview, Professor Kocka pointed out that such recent research has found new material on how the period of the Wilhelmine Empire saw rapid economic development, with societal and cultural changes that had emancipatory characteristics. However, it loses sight of how the Wilhelmine Empire was also what he calls an “authoritarian militarist-and-civil-servant state, which pursued aggressive colonial politics and bred extreme nationalism until the First World War (…)”. In political science, Professor Zürn is working on the “democratic regression” and the “contestation of the liberal script”, in both European and global contexts. In this panel discussion we therefore ask:

Register for the event here.

Jürgen Kocka is Professor Emeritus of Free University Berlin and the Berlin Social Science Center. He is the author of numerous studies of modern, European, and comparative history and an advocate of social science approaches to history. For his outstanding work, Kocka received the 2011 Holberg Prize.

Michael Zürn is Director of the Global Governance unit at WZB Berlin Social Science Center and Professor of International Relations at Free University of Berlin. He is director of the DFG-funded Cluster of Excellence “Contestations of the Liberal Script” (SCRIPTS) and member of the Berlin–Brandenburg Academy of Sciences and Humanities and the Academia Europaea.

Date
Friday, 27 January, 2023.
18:00 to 19:30, CET.
Livestream
Livestream on YouTube.
Location
Berlin-Brandenburg Academy of Sciences and Humanities, Leibniz Hall, Markgrafenstraße 38, 10117 Berlin.
Practical information
The event is open to the public. Free admission. Doors open at 17:00. Register for the event at https://www.bbaw.de/veranstaltungen/veranstaltung-the-long-lines-of-nationalism-authoritarianism-and-democracy-in-europe-and-germany .