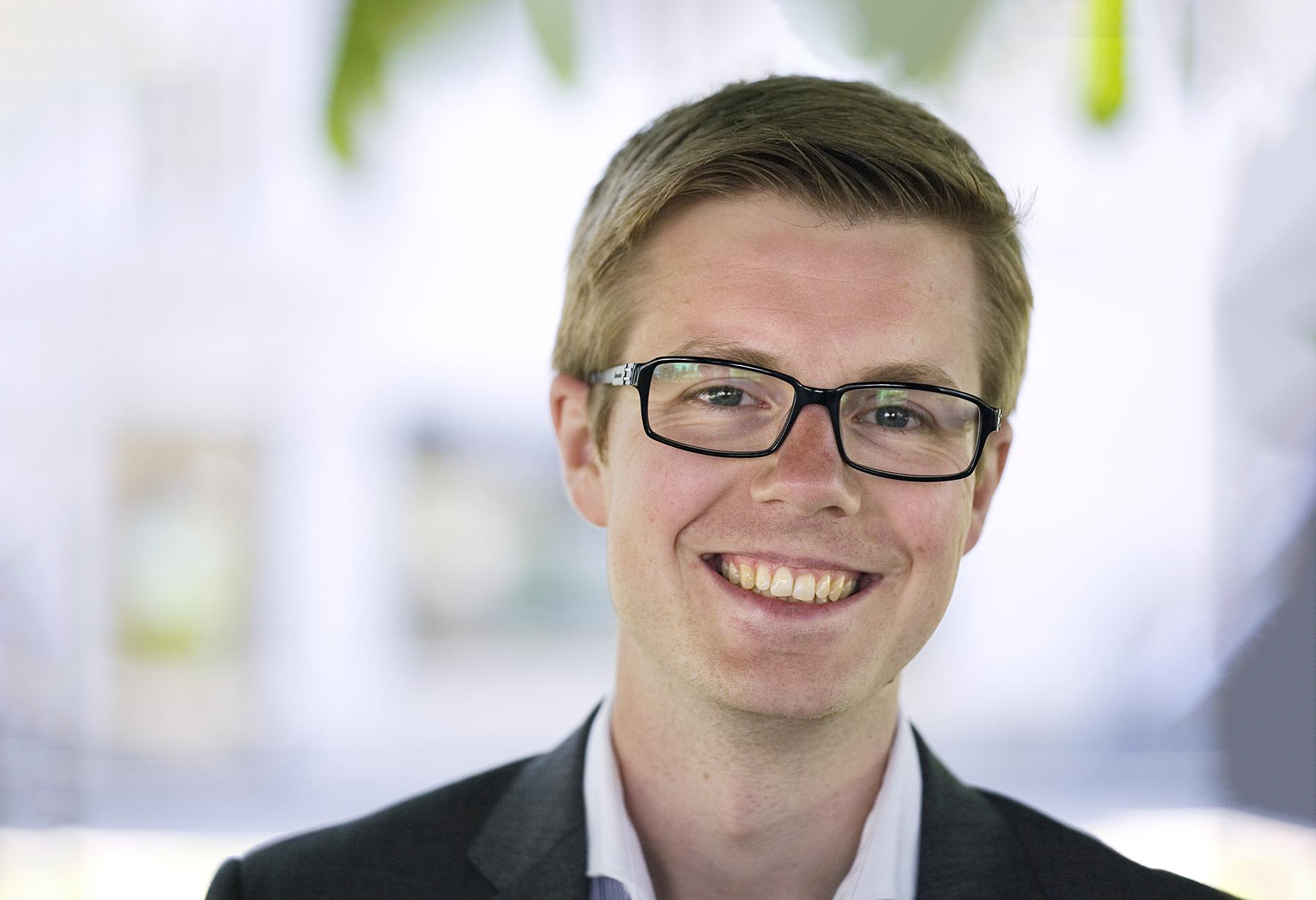 Linguist Terje Lohndal is the youngest ever Nils Klim Prize laureate and already a prominent figure within the research field of formal, Chomskyan linguistics. We've asked him what it was that sparked his interest in lingusitics and about his plans for the future.

What attracted you to linguistics in the first place, and what made you want to continue to study it?

Originally, I was interested in grammar. I loved learning about patterns and exceptions. I didn’t know that there’s something called linguistics. Instead, I did natural science, majoring in mathematics, chemistry and physics in high school.

However, I also decided that I wanted to give my interest in grammar one last chance, so I did a major project on how Old Norse developed into Modern Norwegian. I studied original diplomas and read a lot about language change and grammar. That got me hooked, but I still didn’t really know too much about what I was doing.

I got in touch with professors at universities and asked many questions. I discovered Noam Chomsky and started reading his early books, including the philosophically oriented Cartesian Linguistics. I found Chomsky’s work extremely interesting, but also very challenging.

Eventually I got in touch with Jan Terje Faarlund in Oslo. I traveled to meet him while he was a fellow at the Center for Advanced Study in Oslo. He gave me many recommendations about what I should be reading and he enthusiastically discussed my ideas with me. From then on, I decided that I was going to study linguistics and eventually get a PhD.

I read all the books in the entire linguistics catalogue at the university library in Oslo during my BA, in addition to an endless amount of articles I found online. It was really exciting and I felt I was doing something important, namely studying a uniquely human ability: language.

How would you define your current intellectual project?

My current intellectual project is (still) to understand the human language faculty. That is, I want to know whether there are any language-specific mechanisms at work, and what the interplay between the language faculty and general cognition is.

It is an incredibly ambitious and demanding project, but I think we know enough by now to make some concrete suggestions that can be tested empirically. Specifically I am looking at the interplay between language structure and meaning, that is, what the structure and meaning of sentences are.

In my earlier work, I have proposed some new ideas about the relationship between structure and meaning, and this is a topic that I am continuing to explore, among others in a new book project to be published with Cambridge University Press.

I have also become interested in multilingualism, and I am working with Tor Anders Åfarli and others to develop a formal model of grammar based on multilingual data.

What role do you think the humanities should aim for in the 21-century?

I think the humanities will be extremely important in the 21st century and I have high expectations on behalf of the humanities. A key aspect of the humanities is that they help us understand complexity and areas of human nature and society that are not black and white.

There are plenty of complexity and grey zones within the humanities and the world more generally, and those are areas that we humanists are especially good at analyzing and understanding.

The increased globalization in the world is also creating a lot of new challenges that we are barely beginning to understand. The humanities should be a key player in addressing these challenges.

However, a major task is also to explain our “usefulness” to the public and to politicians. We need to get better at justifying our existence and speak highly about ourselves. It’s not hard to argue for the humanities, but we humanists have to do it. We can’t expect others to do it for us.

What do you think about research prizes like the Nils Klim Prize?

I think these prizes are hugely significant. It is a great honor to receive the Nils Klim prize and I think this will increase the visibility of the kind of work that researchers like myself do.

In a time where the humanities appears to be facing more pressure to make themselves useful, it is especially important to have prizes like the Nils Klim prize that recognize the value of doing basic research.

I also think that research prizes targeting young scholars are especially important in that they can inspire both the awardees and others to pursue a career as academics. Academia needs the best people, that’s the only way that we can contribute to solving the world’s greatest mysteries and challenges.