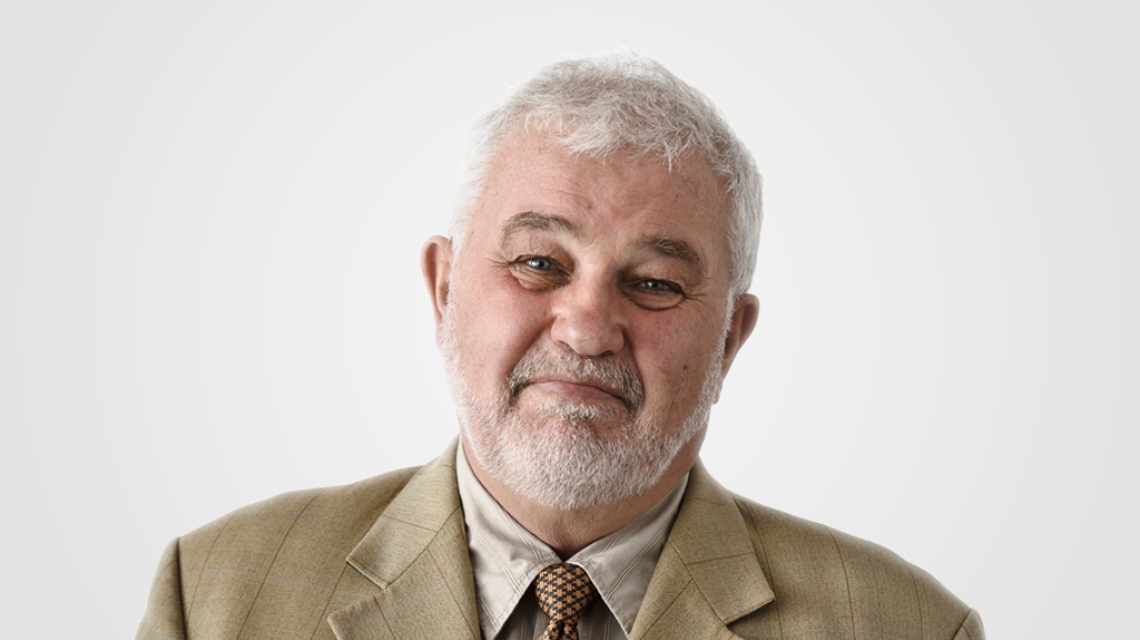 Jürgen Kocka is a historian of modern Germany and Europe. He is particularly interested in comparative approaches, social history and cooperation with the social sciences.

He was born in Haindorf/Bohemia (now Hejnice, Czech Republic) in 1941. He is married to Urte Kocka, neé Schild. He received his M. A. in Political Science from UNC, Chapel Hill, in 1965, his PhD (Dr. phil.) from Free University of Berlin in 1968 and his Habilitation in Modern History from the University of Münster in 1972.

From 1973 to 2009 he taught history at the University of Bielefeld and the Free University of Berlin. 1983-88 he was Director at the Center for Interdisciplinary Research Bielefeld, 1991-2000 Permanent Fellow at the Wissenschaftskolleg (Institute for Advanced Study) Berlin, 2001-2007 President of the Social Science Research Centre Berlin (WZB). He was one of the directors of the Berlin School of the Comparative History of Europe (Free University and Humboldt University Berlin) which he has helped to found in the 1990s. 2000-2005 he was President of the International Committee of Historical Sciences (CISH).

Presently he is a Permanent Fellow of the International Research Center “Work and Human Lifecycle in Global History” at the Humboldt University Berlin and Senior Fellow of the Center for Research on Contemporary History Potsdam. As a Visiting Professor he teaches regularly at UCLA.