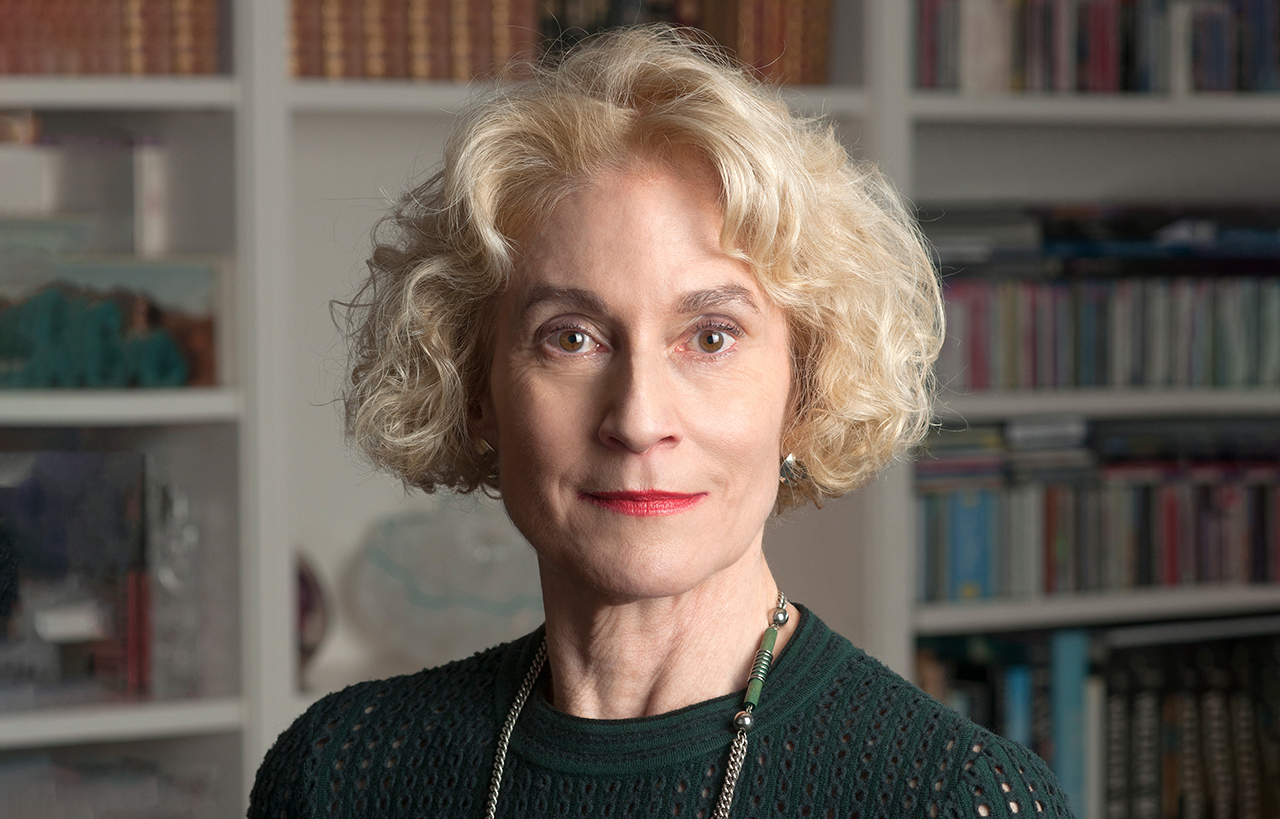 Winner of the 2021 Holberg Prize

The 2021 Holberg Prize is awarded to U.S. scholar Martha C. Nussbaum for her groundbreaking contribution to research in philosophy, law and related fields.

Martha C. Nussbaum is the Ernst Freund Distinguished Service Professor of Law and Ethics, a joint appointment in Law and Philosophy, at the University of Chicago, and one of the most productive and well-known philosophers writing today. Over more than 20 books and 500 academic articles, Martha C. Nussbaum’s work combines a rigorous training in Classics with a broad engagement with many themes and schools in the contemporary humanities and social sciences. Professor Nussbaum’s writing is always scrupulous about arguments, perceptive about human emotions and vulnerability, and attentive to the realities of human situations, social interactions, and the many forms of dependence and interdependence that can arise within them. Her influence and impact extend well beyond her own disciplines, and she has demonstrated an exceptional commitment to the task of distributing the benefits of academic knowledges to a wider public.

Nussbaum´s earliest work concentrated on matters of ancient Greek and Roman philosophy. Her 1978 edition and commentary on Aristotle’s De motu animalium remains a seminal work on Aristotelian philosophy of mind and nature. In The Fragility of Goodness (1986) and The Therapy of Desire (1994), Nussbaum drew on the Stoic notion of the cognitive nature of emotions and developed her interest in how philosophy and literature might together illuminate foundational aspects of a good human life. Her later work has applied this method to explorations of the emotions in human life. These works include Upheavals of Thought (2001), From Disgust to Humanity (2010), Political Emotions (2013), and Anger and Forgiveness (2016).

Martha C. Nussbaum has also made important contributions to the humanities more broadly in confronting modern political problems and questions of well-being. Most remarkable is her development of the ‘capabilities approach,’ an important method for conceptualizing human well-being, now widely used in the measurement of poverty, development, social exclusion/inclusion, and social equality and inequality more broadly conceived. The range of her scholarly contributions is extensive, engaging with debates in feminist philosophy, disability studies, law, gender studies, animal rights, and the philosophy of cosmopolitanism. In all of these areas she has been a distinctive, passionate, powerful, and much needed, voice.

Truly a ‘public philosopher’, her work has reached wide audiences across the world as well as influenced many areas of knowledge. Nussbaum is one of the world’s leading intellectuals and a prominent advocate for the humanities, and for the value of reason and compassion in public affairs. While Nussbaum’s eminence in her fields of academic endeavor is unquestionable, what is particularly admirable is her dedication to the task of putting her knowledge to work, towards making a real and lasting difference to people across the world. For these reasons, and many more, Martha C. Nussbaum is a highly worthy recipient of the 2021 Holberg Prize.

Martha C. Nussbaum is the Ernst Freund Distinguished Service Professor of Law and Ethics, at the University of Chicago, appointed in the Law School and Philosophy Department. Her research interests include ancient Greek and Roman philosophy, political philosophy, philosophy of literature, feminism, music, and ethics, as well as animal rights.

To date, Nussbaum has written 26 books, with one shortly forthcoming and three in progress. In addition, she has published about 500 articles and edited 26 books. Her books have been translated into two dozen languages. Nussbaum’s numerous awards include the Berggruen Prize in Philosophy and Culture (2018), the Kyoto Prize in Arts and Philosophy (2016).

Nussbaum has received honorary degrees from over 60 colleges and universities in the US, Canada, Latin America, Asia, Africa, and Europe. She is an Academician in the Academy of Finland, a Fellow of the British Academy, and a member of the American Academy of Arts and Sciences. She is also a member of the American Philosophical Society, where she was President of the Central Division from 1999 to 2000.

Personal page at the University of Chicago

The Holberg Lecture in text

The Holberg Symposium: "Fear and Anger in Public Life: A Challenge for the Humanities"