The 2005 Holberg Symposium: "Religion in the Public Sphere" 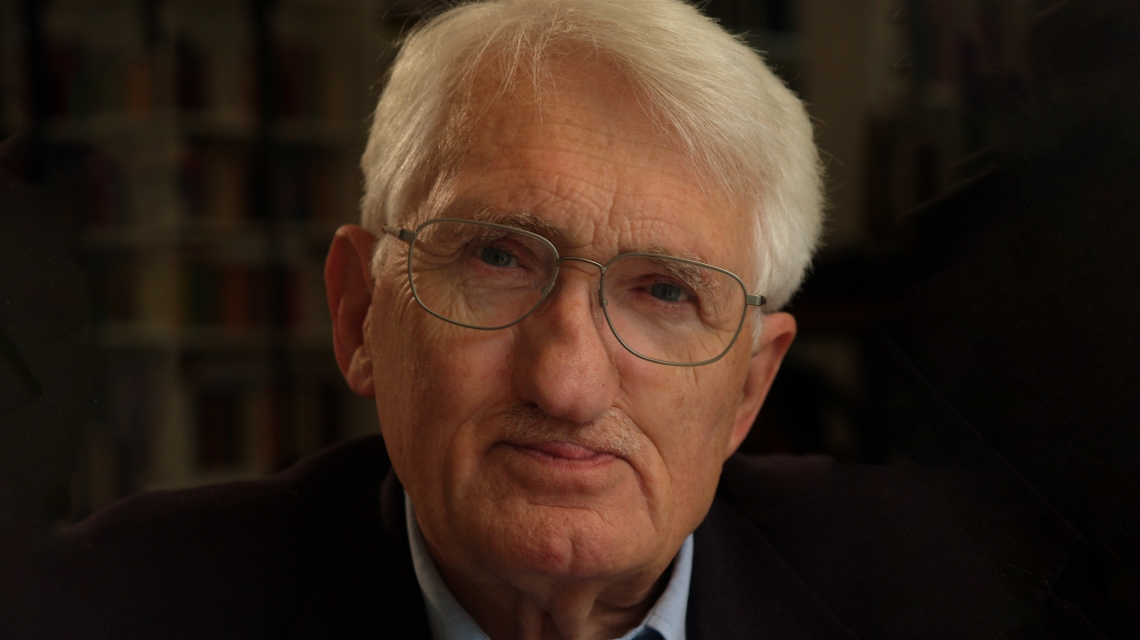 The main lecture at the Symposium "Religion in the Public Sphere" was held by the Holberg Laureate 2005, Professor Jürgen Habermas. Four other prominent scholars also gave each their lectures in relation to the topic chosen by Habermas. The lectures from the symposium has later been published as a book.

"We can hardly fail to notice the fact that religious traditions and communities of faith have gained a new, hitherto unexpected political importance. The fact is at least unexpected for those of us who followed the conventional wisdom of mainstream social science and assumed that modernization inevitably goes hand in hand with secularization in the sense of a diminishing influence of religious beliefs and practices on politics and society at large", Jürgen Habermas.

The Critically Ambiguous Idea of a "Modernization of (Religious) Consciousness"
Gunnar Skirbekk, Professor of Philosophy, University of Bergen.

The Burdens of the Public Use of Reason
Cristina Lafont, Professor of Philosophy, Northwestern University.

Secular Worries
Cathrine Holst, Associate Professor at The Centre for the Study of the Sciences and the Humanities, University of Bergen.

The Discourse of Religion in the Post-Secular Society
Thomas M. Schmidt, Professor of Philosphy of Religion, Frankfurt University.