About the Holberg Prize 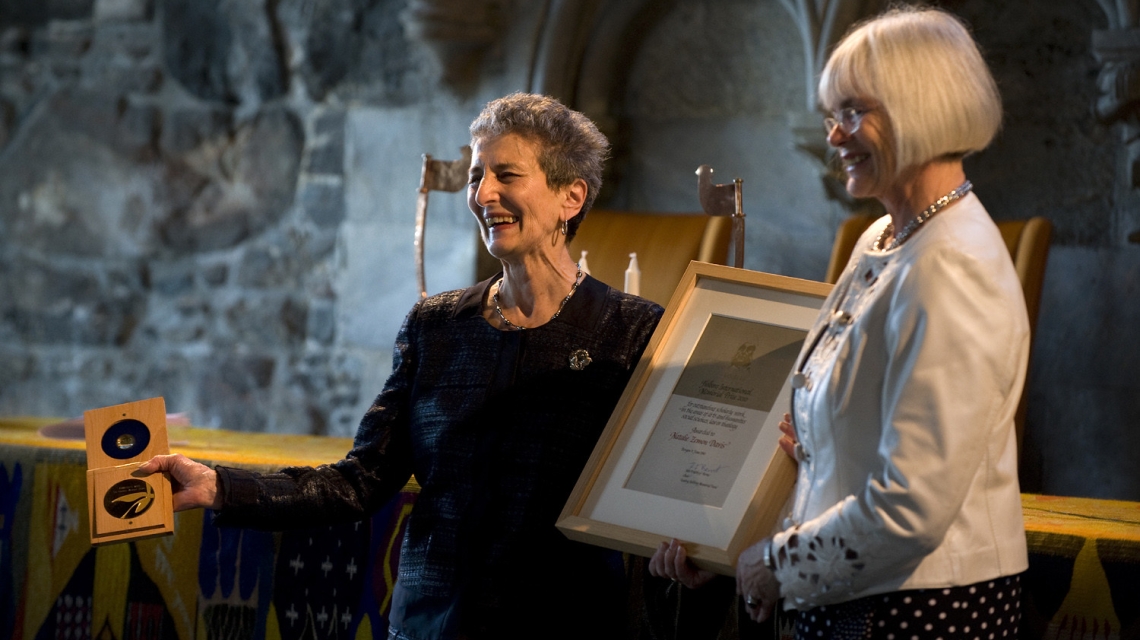 The Holberg Prize is awarded annually to a scholar who has made outstanding contributions to research in the humanities, social science, law or theology, either in one of these fields or through interdisciplinary work.

The Holberg Prize was established by the Norwegian Parliament 1 July 2003, and was awarded for the first time in 2004. The objective of the prize is to increase awareness of the value of academic scholarship in the humanities, social sciences, law and theology. The Prize is worth NOK 6,000,000 (approximately EUR 600,000 / USD 600,000). The Prize is named after the Danish-Norwegian writer Ludvig Holberg, who excelled in all of the sciences covered by the award.

The Holberg Prize is funded by the Norwegian Government Budget through a direct allocation from the Norwegian Ministry of Education and Research to the University of Bergen, who administers the Prize on behalf of the ministry. The Holberg Prize secretariat is situated as part of the university administration, and responsible for the practical administration on a daily basis. This includes management of the nomination process, facilitating the work of the academic committees and hosting public events such as the Award Ceremony, the Holberg Symposium and the Holberg Debates.

As part of its research dissemination targeting younger people, the Holberg Prize also each year awards the Nils Klim Prize to an outstanding Nordic scholar below the age of 35, and hosts a research competition for Norwegian High School students through the Holberg Prize School Project.

Selection of the prize winner

Scholars holding positions at universities and other research institutions, including academies, are entitled to nominate candidates to the Holberg Prize and the Nils Klim Prize. The deadline for nominations for both prizes is June 15th each year. The Holberg Board awards the prizes at the recommendation of the Holberg Committee, which consists of internationally renowned scholars from relevant academic disciplines.

The Holberg Prize Laureate is announced in March each year, and the award ceremony takes place annually in Bergen, Norway in June.