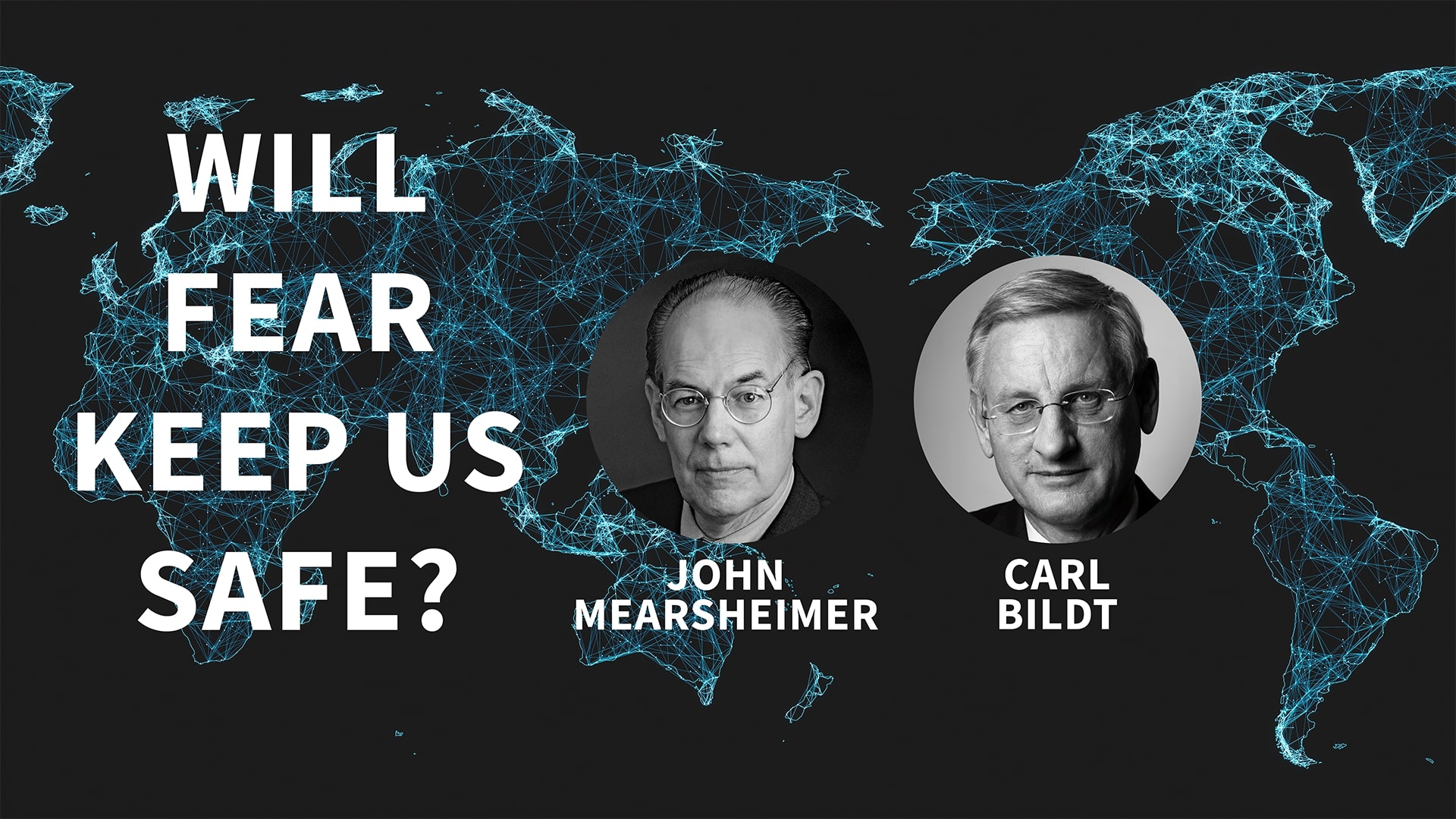 What do the current geopolitical crises mean for the power of deterrence and the prospects of a new global security order?

At the 2022 Holberg Debate, we will discuss what kind of global security order should be sought in light of the current political crises facing the international community, in particular the Russian invasion of Ukraine and the tension between China and the West. The discussion will include questions such as:

We invite everyone to submit questions for the panel: 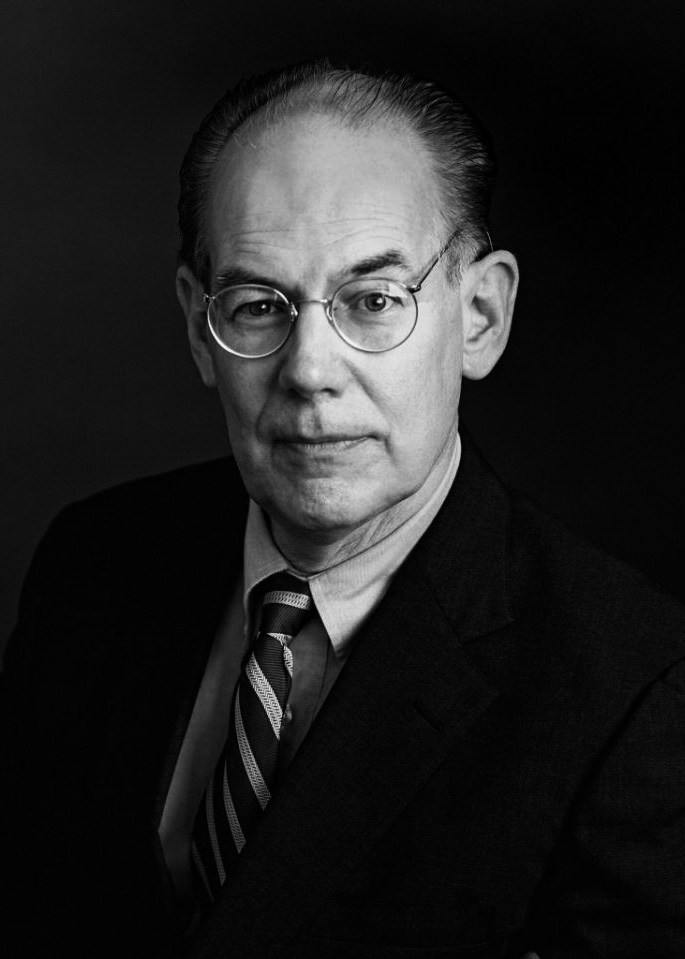 John J. Mearsheimer is the R. Wendell Harrison Distinguished Service Professor of Political Science at the University of Chicago, where he has taught since 1982. He graduated from West Point (1970), has a PhD in political science from Cornell University (1981), and has written extensively about security issues and international politics. Among Mearsheimer’s six books, The Tragedy of Great Power Politics (2001, 2014) won the Joseph Lepgold Book Prize; and The Israel Lobby and U.S. Foreign Policy (with Stephen M. Walt, 2007), made the New York Times bestseller list and has been translated into twenty-five languages. His latest book is The Great Delusion: Liberal Ideals and International Realities (2018), which won the 2019 Best Book of the Year Award from the Valdai Discussion Conference, Moscow.  In addition, Mearsheimer has a forthcoming book (with Sebastian Rosato), Homo Theoreticus: Rationality in International Politics. He has also written numerous articles and op-eds that have appeared in International Security, London Review of Books, Foreign Affairs, The Financial Times, and The New York Times. In 2003, Mearsheimer was elected to the American Academy of Arts and Sciences, and in 2020, he won the James Madison Award, which is given once every three years by the American Political Science Association to “an American political scientist who has made a distinguished scholarly contribution to political science.” 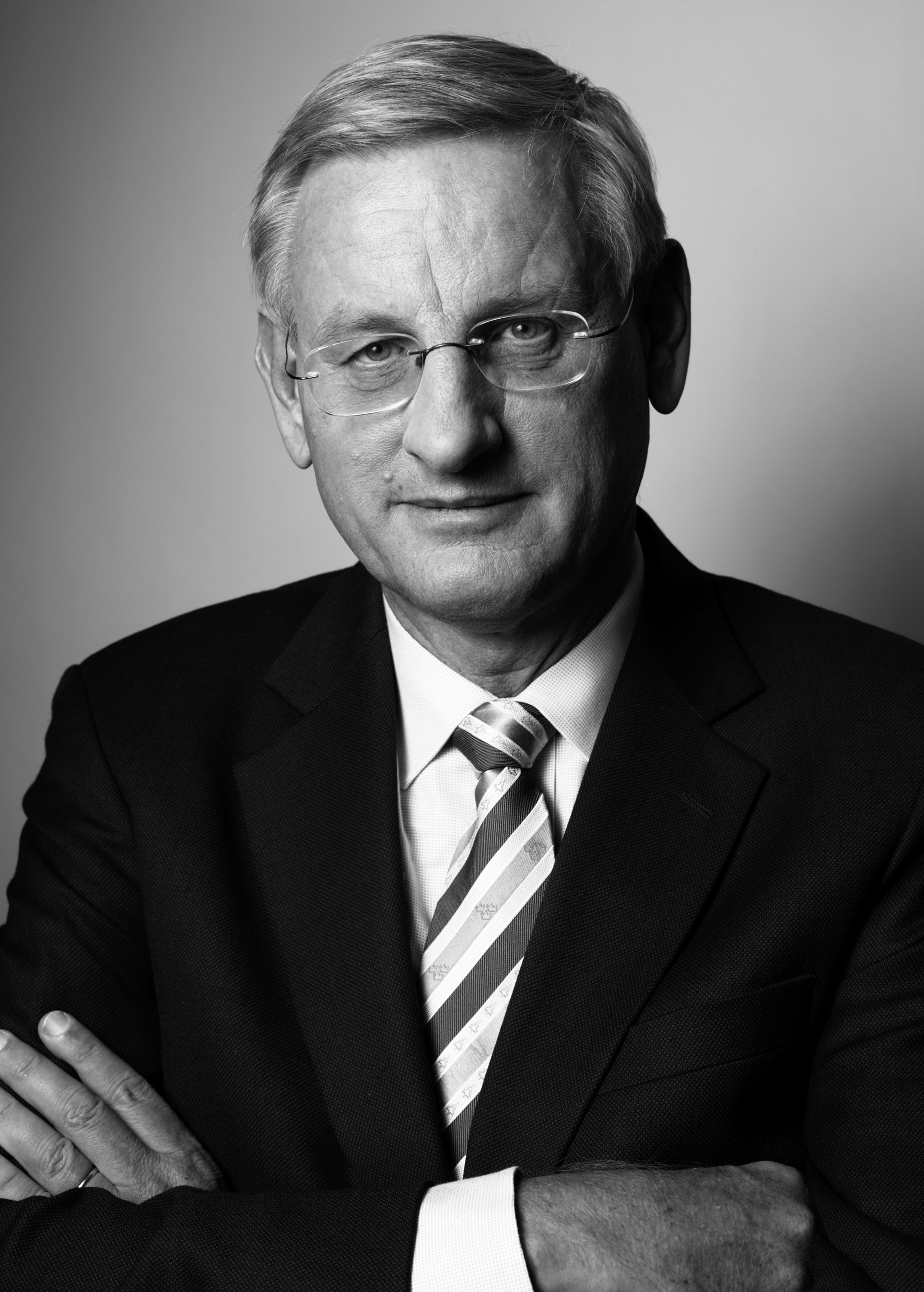 Carl Bildt is Co-Chair of the European Council on Foreign Relations and contributing columnist to The Washington Post, as well as columnist for Project Syndicate. He serves as Senior Advisor to the Wallenberg Foundations in Sweden and is on the Board of Trustees of the RAND Corporation in the US. Bildt has served as both Prime Minister and Foreign Minister of Sweden. In March 2021, Bildt was appointed WHO Special Envoy for the Access to COVID-19 Tools Accelerator (ACT-Accelerator). He has for many years served in international functions with the EU and UN, primarily related to the conflicts in the Balkans. Bildt was Co-Chairman of the Dayton peace talks on Bosnia and become the first High Representative in the country. Later, he was the Special Envoy of UN Secretary General Kofi Annan to the region.

Cecilie Hellestveit  (moderator) is a conflict researcher at the Norwegian Academy of International Law, as well as Special Adviser at the Norwegian National Human Rights Institution. She has a PhD in international humanitarian law from the University of Oslo, and she has been associated with a number of research institutes in Norway and abroad. Hellestveit researches and teaches in the field of international law, use of force, and armed conflicts.