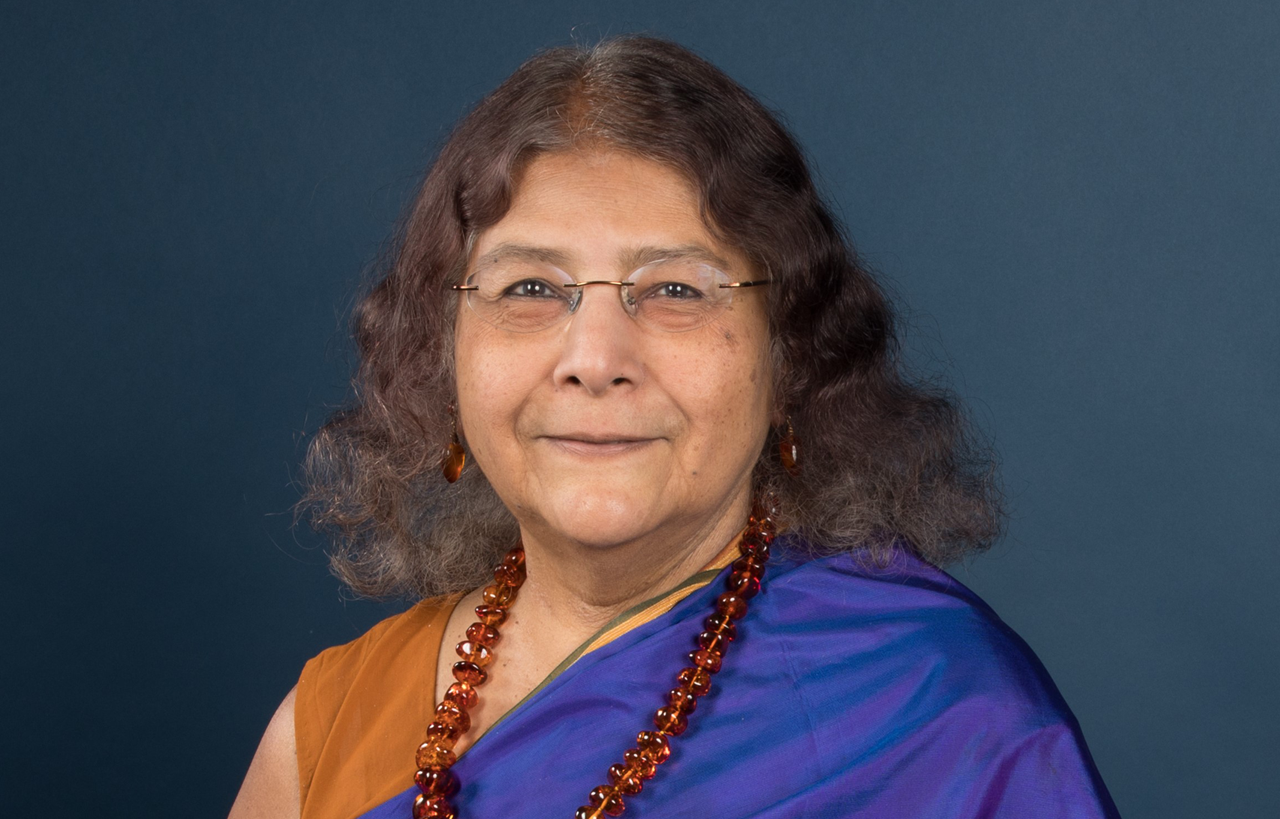 Winner of the 2022 Holberg Prize

The 2022 Holberg Prize is awarded to U.S. scholar Sheila Jasanoff for her pioneering research in the field of Science and Technology Studies.

Sheila Jasanoff is Pforzheimer Professor of Science and Technology Studies at the John F. Kennedy School of Government, Harvard University. As one of the world’s most influential scholars in developing the field of Science and Technology Studies (STS), Jasanoff has forged a unique, interdisciplinary body of research at the intersection of the Social Sciences, Humanities, Arts for People & Economy (SHAPE) and STEM disciplines.

Jasanoff has developed much of the conceptual repertoire for theorizing the political and policy relations of science and technology in contemporary societies. Her theoretical contributions to the political sociology of scientific governance are transformational, recognising that scientific practices and knowledges along with the policy and legal frameworks governing them must be understood as culturally situated and socially constructed. This argument is captured in her collected essays Science and Public Reason (2012).

A central insight in Jasanoff’s work is that science, technology and modern society are co-produced. Her work is distinctive in analysing how practices of expert knowledge production and background beliefs about science impact on the modes of argument and persuasion that count as good justification, not only for public policies and legal decisions but also within scientific practice itself. Furthermore, her work on co-production, sociotechnical imaginaries, and civic epistemologies has wide implications for the theory and practice of democracy in the 21st century. Among the most influential of her books have been Science at the Bar: Law, Science and Technology in America (1995) and Designs on Nature: Science and Democracy in Europe and the United States (2005). Her most recent works include The Ethics of Invention (2016), Dreamscapes of Modernity: Sociotechnical Imaginaries and the Fabrication of Power (with Sang-Hyun Kim, 2016) and Can Science Make Sense of Life? (2019). The specific issues her work has addressed include genetic engineering, stem cell treatments, reproductive technologies, climate change, and chemical production.

Jasanoff spent her childhood in India, has taught at institutions around the world in various capacities and has been outstandingly influential in both capacity building and nurturing new generations of scholars, including founding and directing the Kennedy School’s Program on STS at Harvard University. She also founded (in 2002), and still chairs, the “Science and Democracy Network”, a global community of STS scholars dedicated to improving scholarly understanding of the relationships between science, technology, law, and political power.

Through sharing her work in both academic and popular forums, Jasanoff is a significant public intellectual, offering timely comments on topics of public concern such as fake news and climate change. Crucially, Jasanoff combines a high level of conceptual creativity with empirical rigour and accessible writing. Indeed, Jasanoff is read not only by humanities and social science scholars but also by natural and medical scientists and policymakers, her work being truly wide-ranging and cross-disciplinary.

Sheila Jasanoff is undoubtedly a highly worthy recipient of the 2022 Holberg Prize.

Sheila Jasanoff is Pforzheimer Professor of Science and Technology Studies at the Harvard Kennedy School. A pioneer in the social sciences, she explores the role of science and technology in the law, politics, and policy of modern democracies. Her books include The Fifth Branch (1990), Science at the Bar (1995), Designs on Nature (2005), The Ethics of Invention (2016), and Can Science Make Sense of Life? (2019).

Jasanoff founded and directs the STS Program at Harvard. Previously, she was Founding Chair of the STS Department at Cornell University. She has held distinguished visiting professorships at leading universities in Europe, Asia, Australia, and the US.

Jasanoff served on the American Association for the Advancement of Science Board of Directors and as President of the Society for Social Studies of Science. Her honors include the Social Science Research Council’s Hirschman Prize, the Humboldt Foundation’s Reimar-Lüst award, and a Guggenheim Fellowship. She is a member of the American Academy of Arts and Sciences and the American Philosophical Society, foreign member of the British Academy and the Royal Danish Academy, and member of the Council on Foreign Relations. She holds AB, JD, and PhD degrees from Harvard University, and honorary doctorates from the Universities of Twente and Liège.

Personal page at Harvard University
Citation from the Holberg Committee