Five PhD candidates from Nordic universities are invited to participate in a masterclass with the 2019 Holberg Laureate Paul Gilroy.

From a historical perspective, this class will consider the complex patterns of interaction and interdependency evident in urban centres that have accommodated postcolonial incomers and other settler populations. Against the assumptions of civilisationism and ethnic absolutism, we will explore examples that reveal the inter- and trans-cultural character of everyday life. Social and Human sciences seldom give those fluid patterns either the status or the attention that they merit. Related theoretical discussions nested around the key concept of “conviviality” will also be taken into account.  – Paul Gilroy 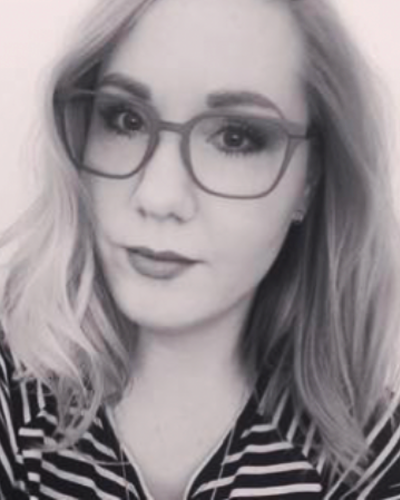 Tora Djúrhuus is a PhD candidate at the Department of English, Germanic and Romance Studies. Her research project is entitled "The Legacy of the Past in Brexit Britain" and examines the influence of the imperial past on British Eurosceptic arguments.

"I applied for this particular masterclass because Professor Gilroy’s term ‘postimperial melancholia’ as a way to describe Britain’s inability to come to terms with the loss of empire is a useful way of nuancing the otherwise rather simplistic accusations of imperial nostalgia in the Brexit debate." 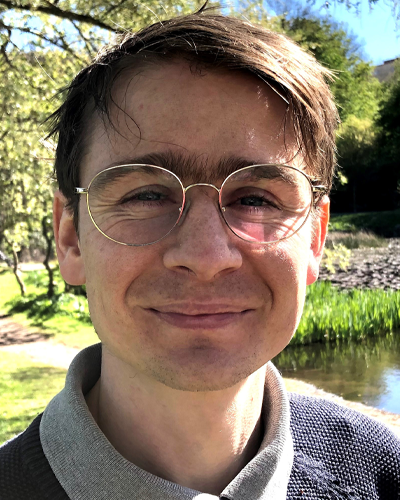 Anders Westerström is a PhD student in Cultural Studies in the Department of Cultural Sciences at Gothenburg University. My dissertation project is centred around the involvement of transition activism around the urban redevelopment area Masthuggskajen on the southern Gothenburg riverbank.

"Since the beginning of my academic journey, I have been deeply interested in the social and economic politics of urban spaces, as seen in the dynamics of gentrification, filtering and eco-activism. Since I am the only PhD student in Cultural Studies in Sweden, it is a good opportunity for me to find a space to engage in the particularities related to my discipline and to learn from an experienced researcher like Paul Gilroy." 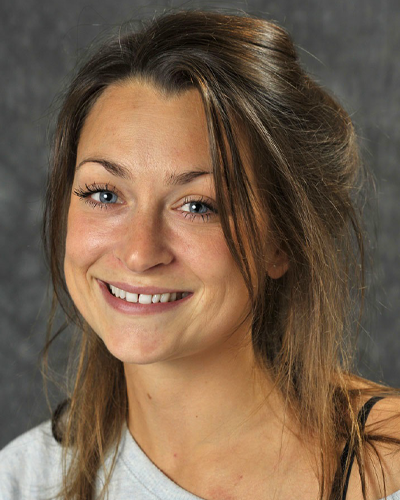 Lotte Danielsen is a PhD candidate at the Department of Social Anthropology at the University of Oslo. Her dissertation focuses on ‘race’, identity and belonging in post-colonial South Africa. She has previously worked as a journalist.

"Gilroy’s perspectives on ‘race’, identity and conviviality are of major importance to my research in South Africa, exploring how racial identities are both essentialised and transgressed." 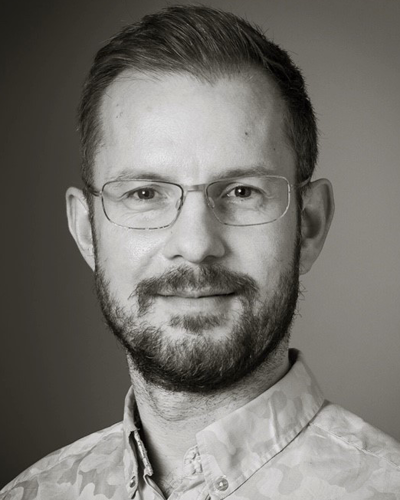 Branislav Bédi is a PhD candidate in Second Language Studies doing research in natural language and multimodal behaviour of native and non-native speakers of Icelandic. Bédi is also interested in computer-assisted language learning and teaching Icelandic as a second language.

"Languages of various societies are often linked to the identity of these societies, and for this reason it is important to discuss topics related to migration, trans-languaging, code-switching, and learning a new language in relation to multicultural co-living and the possible effect of melancholia that may result from it." 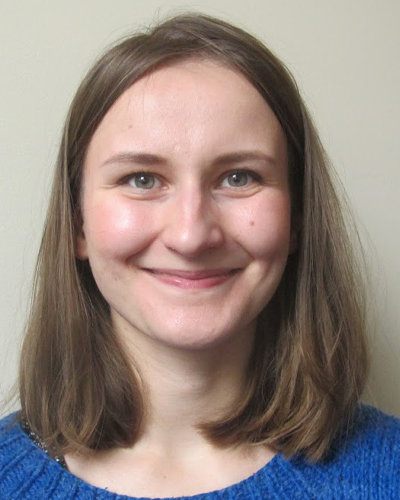 Ella Alin is a PhD candidate in Sociology at the University of Helsinki. Her current research investigates the intersection of whiteness and gender in contemporary Finland.

"I look forward to, along with other international participants, engaging with Professor Gilroy’s understanding of post-colonial melancholia and convivial multiculture, both concepts that deserve more attention in the Nordic societies of the 21st century."

The discussion will be held in English.