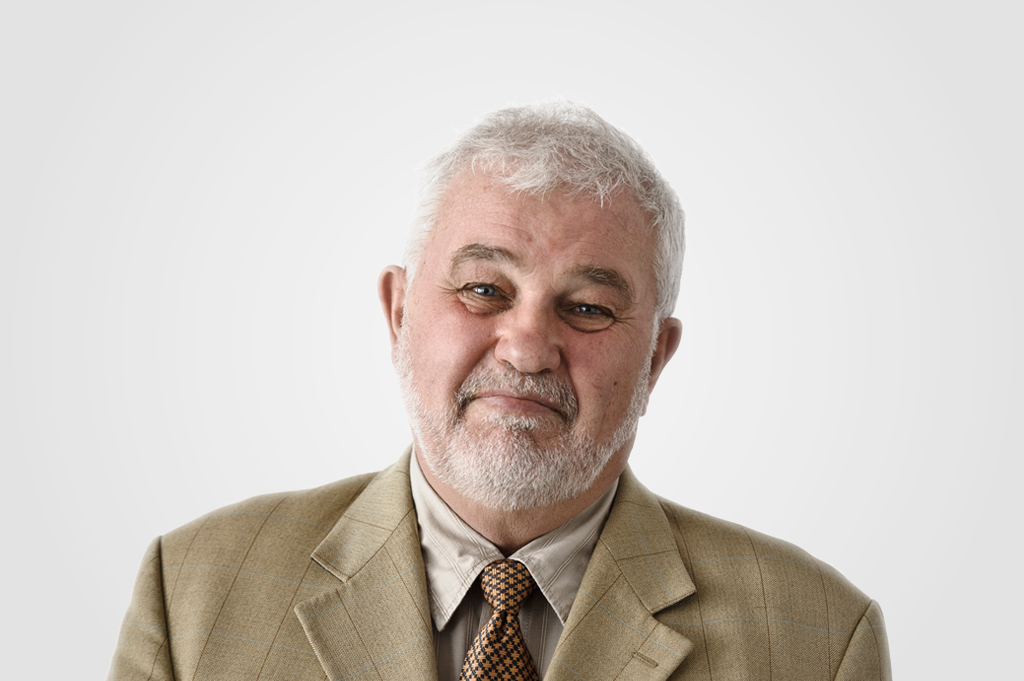 The Holberg Prize of 2011 was awarded to Professor of History, Jürgen Kocka, for his work on modern German and European history. In this interview he speaks about his background, research interests, thoughts about the status of the social sciences and humanities today.

You have a comprehensive bibliography with a wide variety of topics on your CV. When you look back, what themes do you look upon as most important?

As to topics, my work on the history of the bourgeoisie in 19th century Europe may have been most important. It offered the opportunity of bringing social and cultural history together in a new way, of refining comparative history in a Weberian spirit, and of studying major problems of the modern time like the history of social inequality and the rise of civil society. It also allowed me to reconsider and revise the thesis of a “German divergence from the West (Sonderweg)”.
As to approaches I regard as particularly important that I contributed to making the study of history more analytical. By this I mean: asking clear questions, using sharply defined concepts, aiming at explanation, learning from – but also offering something to - the adjacent disciplines, particularly the social sciences, and incorporating theory into historical argumentation.

What topics concern you today?

Presently I am particularly interested in studying the history of capitalism, its crises and its fundamental changes over the centuries. In this context I hope to bring together, in a synthetic way, some of the topics I have studied over the decades, like the history of entrepreneurship and corporations, of class formation and labor movements, of work and bourgeois culture, of civil society and dictatorship. I try to profit from the rise of global historical approaches within the discipline which opens up new chances for cooperation between history and the social sciences. History as a discipline is presently moving beyond the phase defined by the cultural turns and postmodern challenges of recent decades. I am very interested in this.

What role or function do you think social sciences should play in the 21st century?

The social sciences and history – partly a social science, partly a field in the humanities – have many functions to fulfill: advancing scientific knowledge according to their principles and methods, educating the young, giving advice to decision makers and contributing to public debates. I would like to emphasize the critical role of the social sciences (and history). I see a major task of social scientists and historians in criticizing received assumptions and theses, stereotypes and wide-spread myths, ignorance and distortions. Disciplined criticism is the core of modern science (science in the broad sense of Wissenschaft), including self-criticism. In the present time the critical function of social scientists (and historians) includes criticizing, counterbalancing and stabilizing the highly fragmented and extremely fluid knowledge transmitted by the media. Social scientists and historians can provide sustainable knowledge and a sense of proportion as bases for rational discussions and politics.

Do you have any knowledge about the research of social sciences in Scandinavia?

I have, of course, learned from the classical contributions by scholars like Gunnar Myrdal and Stein Rokkan. I have intensively cooperated with Scandinavian colleagues throughout my career. Scandinavian historians have strongly contributed to the development of the discipline and its institutionalization on the international level, e. g. to the ICHS (International Committee of the Historical Sciences) with which I have worked for many years. For a long time I have been close to the Swedish Collegium for Advanced Study in Uppsala which has helped me to be exposed to and profit from research in the social sciences in the Scandinavian countries where the productive integration of social scientific and historical approaches has a strong and lively tradition.

What is your view on international research prizes like the Holberg Prize?

Receiving such a prize is a huge honor and pleasure. Such prizes reflect and promote the transnational character of our disciplines. They help to strengthen their coherence across national boundaries. At the same time they document the high appreciation which important private or public donors have had and continue to have for scholarly work. As very visible acts of public recognition for scholarly achievements they help to promote academic excellence.