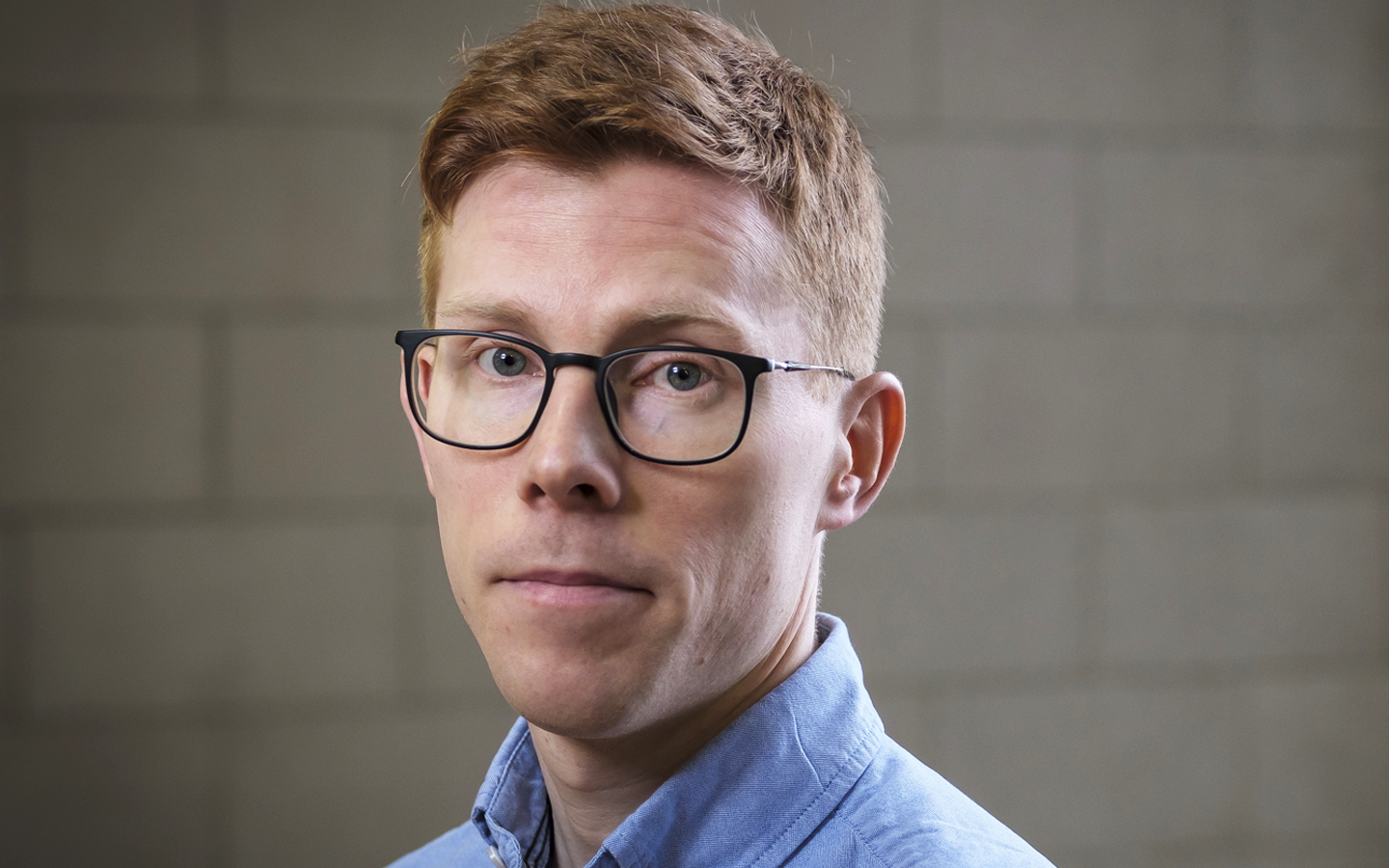 Winner of the 2019 Nils Klim Prize

The Nils Klim Prize 2019 is awarded to the Icelandic-Swedish philosopher Finnur Dellsén for his research in the fields of philosophy of science and epistemology.

Citation from the Nils Klim Committee

The Nils Klim Committee has decided to recommend Associate Professor Finnur Dellsén at the Department of Philosophy, University of Iceland, as this year’s recipient of the Nils Klim Prize. Finnur Dellsén is an outstanding and original philosopher. Despite his young age, he is at the cutting edge of his field, with an impressive list of publications in internationally renowned journals.

In 2014, Finnur Dellsén completed his Ph.D. at the University of North Carolina at Chapel Hill, with a dissertation entitled Epistemology of Science: Acceptance, Explanation, and Realism. His research has mainly been focused on epistemology and the philosophy of science. Dellsén pursues a cluster of questions in relation to the epistemic status of scientific realism: the problem of accounting for explanatory rivalry in the context of inferences to the best explanation; the distinction between accepting a scientific theory and believing it; and whether all scientific explanations are causal explanations. In addition, Dellsén shows how, from a realist perspective, the acceptance of a theory depends on social and historical factors, such as the structure of scientific communities, scientific dogmatism and the time that has passed since a theory first was accepted. In his recent works, Dellsén pursues the question of what constitutes scientific progress, arguing that it should be conceived in terms of the advancement of scientific understanding, instead of increased knowledge. Dellsén convincingly claims that the distinction between knowledge and understanding lies in the fact that understanding, as opposed to knowledge, requires neither belief nor justification. Through this line of argument, Dellsén is likely to move the primary focus of epistemology towards the conditions of understanding and the nature of acceptance of scientific explanations.

Finnur Dellsén writes about highly complex philosophical matters in a clear and concise style. He frequently takes examples from everyday life to clarify his arguments, while using technical language and formal logic to substantiate them. He thoroughly examines the arguments involved and fairly considers alternative accounts of the topic in question. The committee is impressed by the originality, perceptiveness and precision of his philosophical work.

On behalf of the Nils Klim Committee,

Dellsén received his Ph.D. in philosophy from the University of North Carolina at Chapel Hill in 2014 and has previously worked as postdoctoral researcher at University College Dublin on the project "When Experts Disagree".

Dellsén’s research focuses on a variety of issues at the intersection of philosophy of science and epistemology (the theory of knowledge). His work has been published in leading journals in his field, including Analysis, Australasian Journal of Philosophy, British Journal for the Philosophy of Science, Philosophical Studies, Philosophy and Phenomenological Research, and Synthese.

Dellsén is a dual citizen of Iceland and Sweden, but resides with his family in Iceland.

Personal page at University of Iceland

The Nils Klim Seminar: "Why Trust a Scientist?"

An Evening with the Holberg Prize