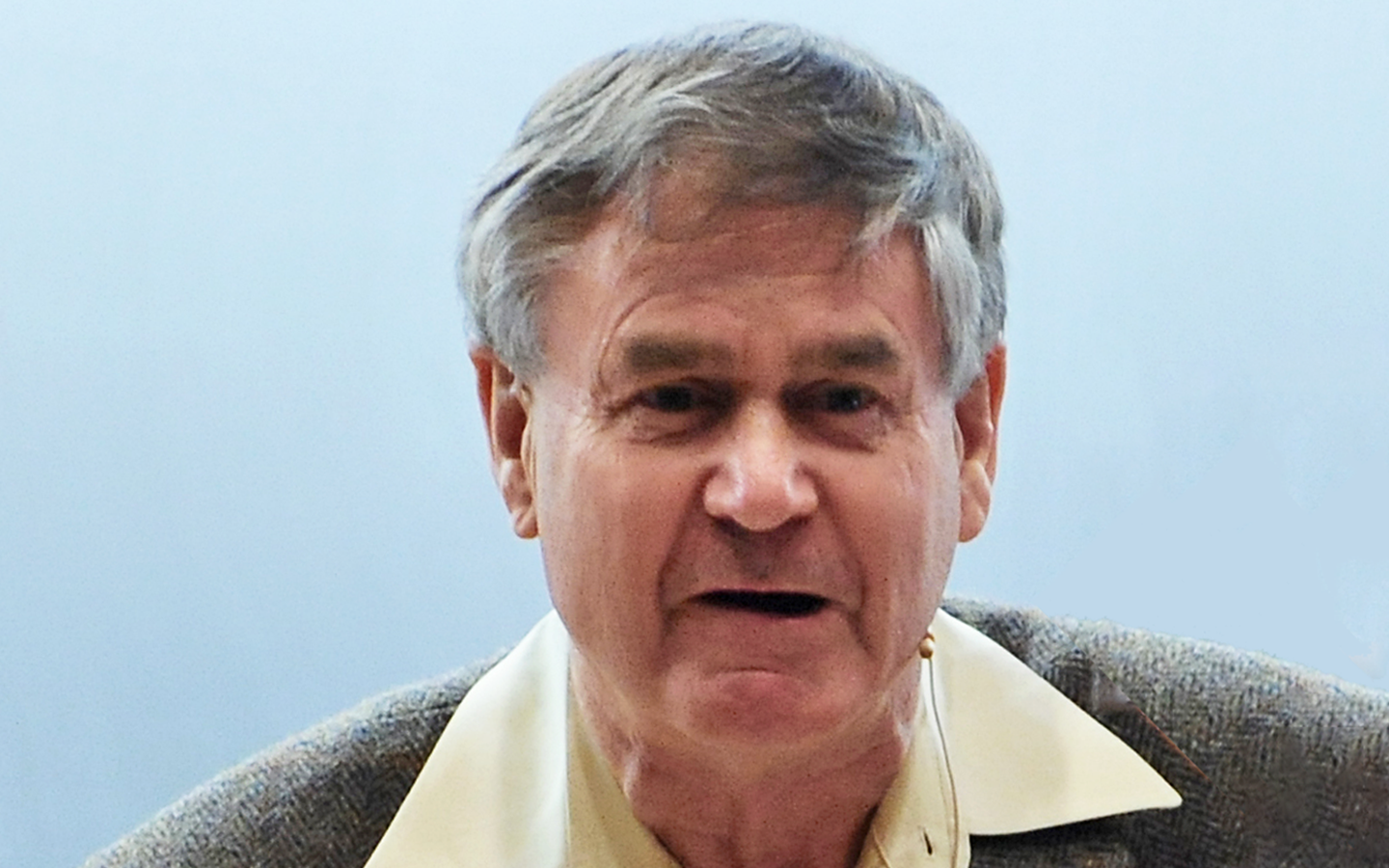 Winner of the 2009 Holberg Prize

The Holberg Prize 2009 was awarded to the Canadian philosopher Ian Hacking.

"Ian Hacking is a preeminent philosopher and historian of the sciences. His combination of rigorous philosophical and historical analysis has profoundly altered our understanding of the ways in which key concepts emerge through scientific practices and in specific social and institutional contexts. His work lays bare the normative and social implications of the natural and the social sciences.

In The Logic of Statistical Inference (1965), Hacking critically appraises the use of probability theory in contemporary statistics. The Emergence of Probability (1975) makes clear how the idea of probability first took shape in the seventeenth century, in the work of thinkers such as Blaise Pascal and Pierre de Fermat. He pursues the story into the nineteenth century inThe Taming of Chance (1990), where he shows how the "avalanche of printed numbers" that occurred as states began to collect and publish statistics, led scientists to use probabilistic concepts to understand social life. No scholar has made a more substantial contribution to our comprehension of the emergence of probability as a fundamental concept in both theory and practice in the modern world.

Hacking’s archival explorations of the nineteenth-century explosion of numerical data raised a second important set of questions. In order to handle the flood of numbers, scholars developed new ways of classifying human beings, constructing new "kinds of people". Hacking argues that this "kind-making" shaped the ways in which people assigned to scientific and administrative categories think and act. This line of work resulted in a series of major studies, including Rewriting the Soul: Multiple Personality and the Sciences of Memory (1995) and Mad Travelers: Reflections on the Reality of Transient Mental Illnesses (1998).

Throughout his career Hacking has addressed the central philosophical question of scientific realism: whether the theoretical entities postulated by the sciences—from "electron" to "multiple personality disorder"—are real in the same way as everyday objects. This issue is at the heart of his thinking about human kinds. In Representing and Intervening (1983) he argues that to decide whether concepts in the physical sciences should be understood realistically we must see how they are used to intervene in the world through experiments. The Social Construction of What? (1999) brought his interest in realism about natural kinds together with his work on human kinds, radically redefining the issues at stake in the controversies about "social construction." His recent work ranges across topics such as obesity, race, and autism, as he continues to address the problem of human kinds.

Ian Hacking’s work reverberates throughout the humanities and social sciences, reframing our understanding of the interactions between the natural and the social worlds."