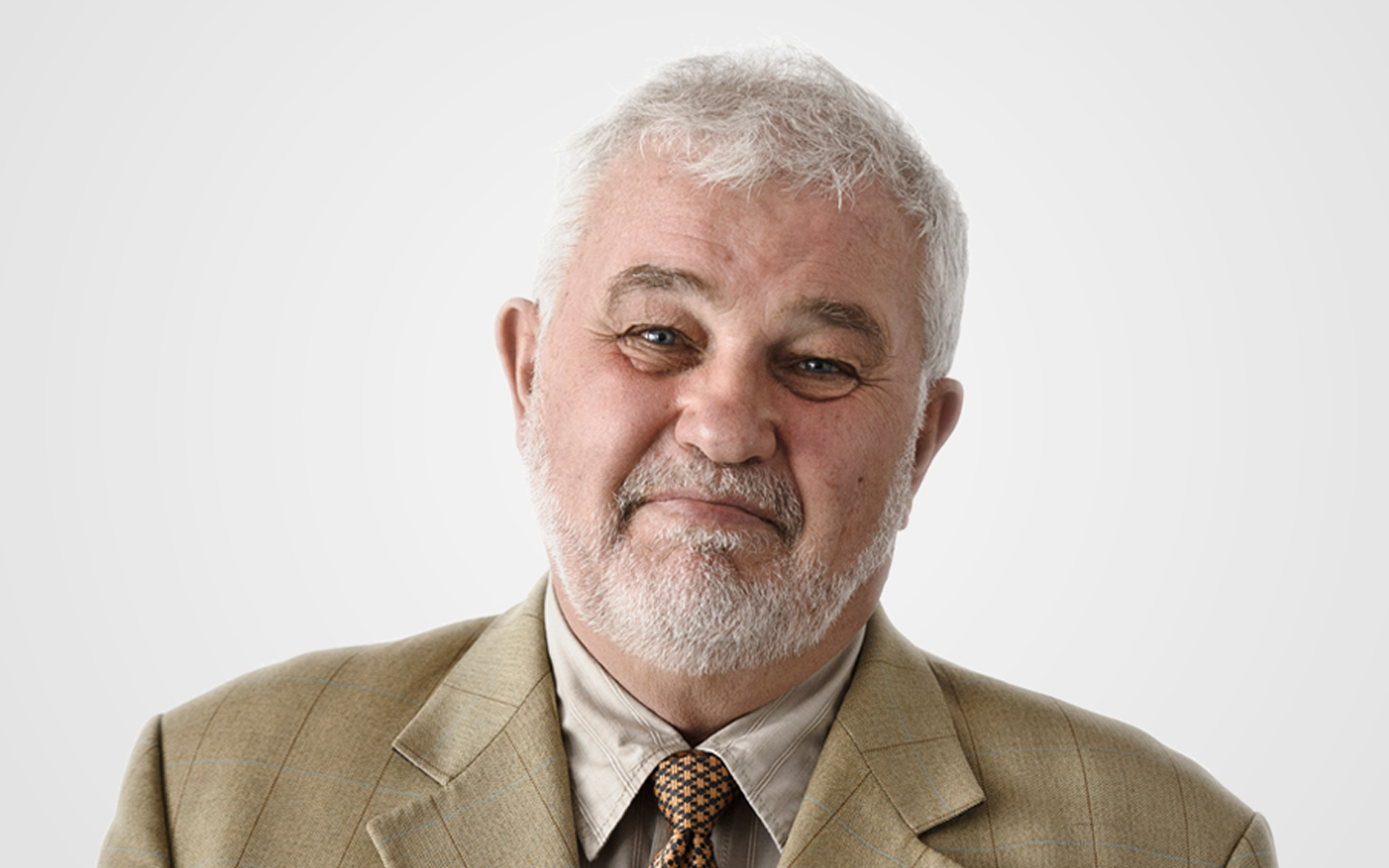 Winner of the 2011 Holberg Prize

The Holberg Prize 2011 was awarded to the German historian Jürgen Kocka.

“Jürgen Kocka is an outstanding historian who effected a paradigm shift in German historiography by opening it up to related social sciences and establishing the importance of cross-national comparative approaches. His works represent a monumental achievement in the histories of labour, the European bourgeoisie, and corporations, exploring many aspects of social stratification and the continuously changing nature of work.

Kocka’s early research on management and white-collar workers, Unternehmensverwaltung und Angestelltenschaft am Beispiel Siemens, 1847-1914 (1969), established him as a leading social historian of his generation. This book already displayed the characteristic virtues of his scholarship: deep and creative research, the ability to pose large questions, both theoretical and interpretative, and a sense for the broad implications of his subject.

His Klassengesellschaft im Krieg (1973), an examination of social history during the First World War, marked an important shift in perspective on the war and its social effects. He returned to his interest in white-collar workers and extended it to the United States in Angestellte zwischen Faschismus und Demokratie (1977). In 1985, Kocka launched a large collective project on the European bourgeoisie, bringing together a formidable group of international scholars and resulting in a three-volume collection of essays which has been much translated and reprinted.

Kocka continued involvement in the history of the German labour movement resulted in Weder Stand noch Klasse (1990), a sustained effort to challenge these crucial conceptual categories by testing them against the structures and institutions of late 18th-century Central Europe. This was followed by a second, extraordinarily well-documented volume on the economic, social, and political conditions of working people in the early nineteenth century, Arbeitsverhältnisse und Arbeiterexistenzen (1990). Kocka has continued to publish on social and labour history, historical method, and developments in Central and Eastern Europe.

Kocka has had a major impact on core theoretical and methodological issues in historical studies; he has also addressed questions whose scope is not only historiographical but ethical, touching on the political and cultural identity of today’s Germany and its role in Europe both before and after re-unification. For example, after the events of 1989 he took up the notion of civil society and applied it both theoretically and empirically to the vision of a modern secularized society without an authoritarian state. Currently he is writing a book on capitalism and its development over the last two hundred years with a focus on recent changes in capitalist structures.

Kocka is a public intellectual whose engagement with memory construction and the politics of history promotes enlightened and democratic institutions, and leads him to struggle against exclusions, privileges and inequalities. Jürgen Kocka is among the most influential historians working today.”

The Holberg Prize of 2011 was awarded to Professor of History, Jürgen Kocka. He is a historian of modern Germany and Europe and he is particularly interested in comparative approaches, social history and cooperation with the social sciences.