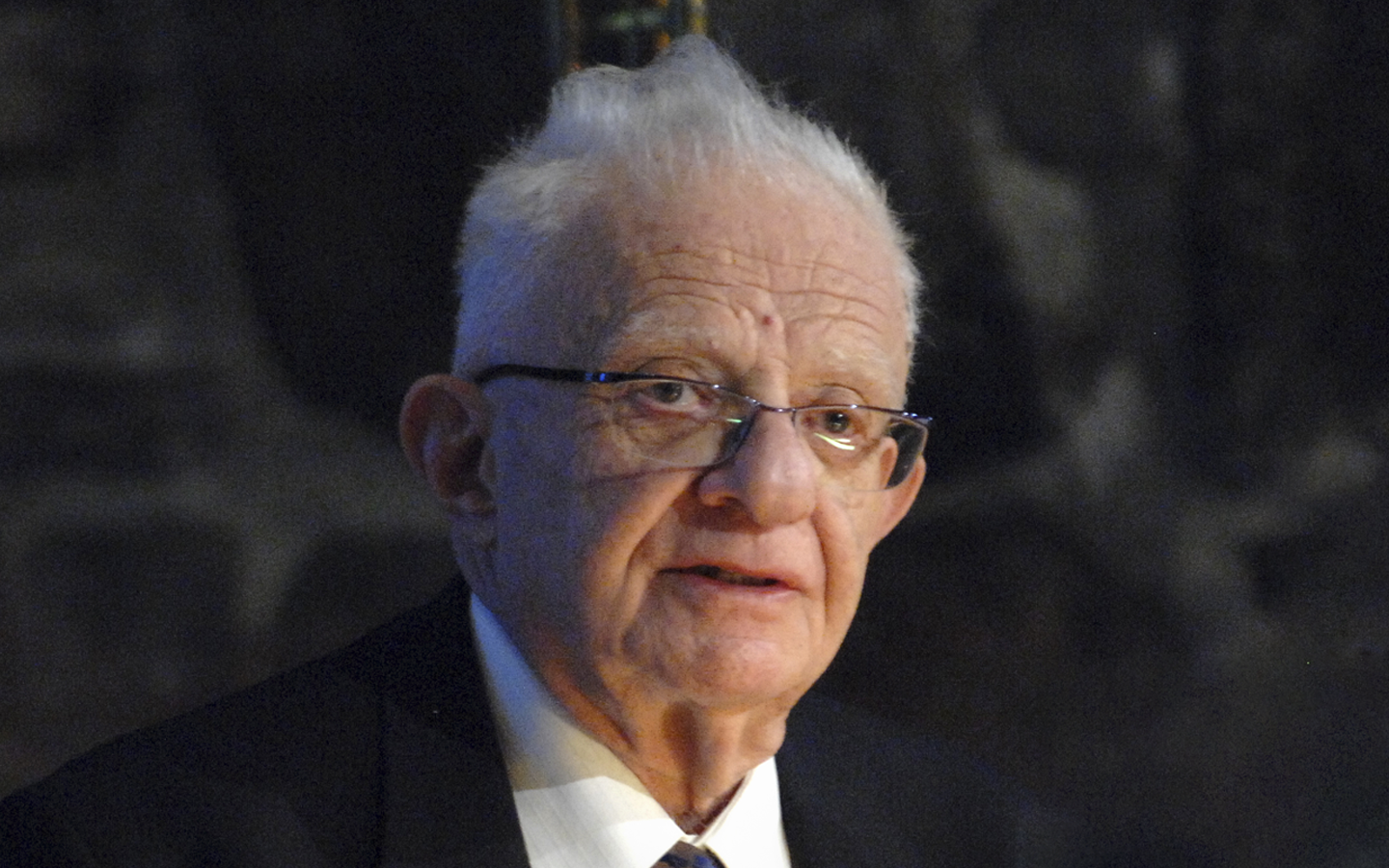 Winner of the 2006 Holberg Prize

The Holberg Prize 2006 was awarded to the Israeli sociologist Shmuel N. Eisenstadt.

Citation of the Holberg Committee:

"Shmuel N. Eisenstadt has developed comparative knowledge of exceptional quality and originality concerning social change and modernization, and concerning relations between culture, belief systems and political institutions. His work combines sociological theory with historical and empirical research in the study of modernities and civilizations.

The Political Systems of Empires (1963), an early theoretically and empirically pioneering work, emphasizes the major bureaucratic structures of empires from ancient to modern times. In Tradition, Change and Modernity (1973), Traditional Patrimonialism and Modern Neopatrimonialism (1973) and Revolution and the Transformation of Societies (1978) Eisenstadt challenges the classical structural-functionalist paradigm of modernization by maintaining that the organization of modern societies is neither uniform or in every respect clearly to be distinguished from traditional social structures.

In his works on social change and modernization, Origins and Diversity of Axial Age Civilizations (ed.) (1986), Patterns of Modernity (ed., 2 volumes, 1987), and European Civilization in a Comparative Perspective (1987), Eisenstadt powerfully includes cultural and religious dimensions and demonstrates that the European developmental model is only one among many, and cannot serve as a monolithic and universal model of explanation. His early work, Israeli Society (1967), and his later book, Japanese Civilization - A Comparative View (1996), are both outstanding contributions to the understanding of how two very different societies developed.

Recently, Eisenstadt has further explored differentiated processes of modernization in Multiple Modernities (2000), Comparative Civilizations and Multiple Modernities (2003); and Axial Civilizations and World History (ed. et al., 2005). Presenting an alternative to the well-known thesis of an impending 'clash of civilizations' between modernity and non-modern barbarism, he shows that the emergence of 'multiple modernities' is an inevitable result of social change and modernization across different traditional societies.

In Fundamentalism, Sectarianism and Revolution: The Jacobin Dimension of Modernity (1999) and most recently in The Great Revolutions and the Civilizations of Modernity (2006) the focus of Eisenstadt's inquiry is on the formulation and realization of the political visions held by elites and sectarian groups as carriers of social change.

An extraordinarily productive scholar Eisenstadt has had great influence in many disciplines, including sociology, political science, history, religious studies and anthropology."

Professor S.N. Eisenstadt (born in Warsaw in 1923) is a legend of modern sociology and social science as a whole. There is probably no living social scientist whose works to the same degree combines advances in sociology and anthropology in the American setting in the post World War II period, historical and religious studies of civilizations outside of a Western context, and a European tradition of humanistic thought, epitomized by his teacher and predecessor in the Chair in Jerusalem, Martin Buber.

Holberg Prize Symposium 2006: "The Processes that Change the World"