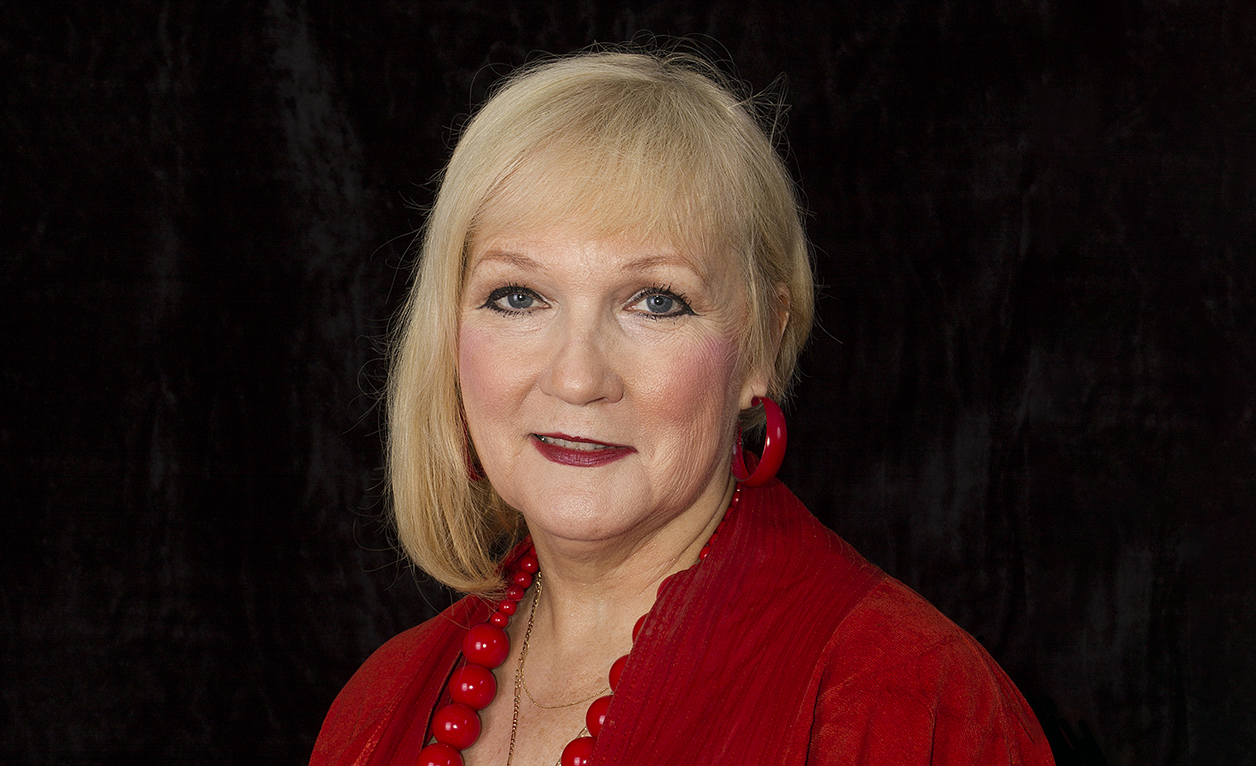 Winner of the 2020 Holberg Prize

The 2020 Holberg Prize is awarded to British-Canadian scholar Griselda Pollock for her groundbreaking contributions to feminist art history and cultural studies.

Professor Griselda Pollock (b. 1949 in South-Africa), University of Leeds, is the foremost feminist art historian working in the world today. She holds dual British and Canadian citizenship. Since the 1970s, Pollock has been teaching and publishing in a field in which she is not only a renowned authority, but which she also helped create. In addition, she has exercised a profound influence on the development of feminist cinema studies, and she continues to be an inspirational figure both inside and outside the academy.

Pollock’s first major scholarly contribution, Old Mistresses: Women, Art and Ideology from 1981 (co-authored with Roszika Parker) was a radical critique of art historical practice, the art canon and art museum curation, and it has become a classic work of feminist art history that remains fresh today. The pioneering spirit that informs Old Mistresses is found in Pollock’s other publications on art and artists, starting from her early reviews in the feminist journal Spare Rib in the 1970s to monographs on such figures as Van Gogh (1978, 2020), Mary Cassatt (1980, 1998) and Charlotte Salomon (2018). Moreover, her foundational articles and catalogue essays on artists such as Eva Hesse, Louise Bourgeois and Georgia O’Keefe have helped transform the art historical canon for teaching and research throughout the world. A defining feature of her work is that she combines the expertise of traditional art historical scholarship with cutting edge theoretical sophistication.

She has also been influential in film and trauma studies. In the late 1970s and early 1980s, her work on feminist film theory, notably her Screen article on Hollywood melodrama, became a cornerstone in the developing field of cinema studies. More recently, the book Concentrationary Cinema (edited with Max Silverman, 2011) has influenced a whole school of subsequent thinking. Her magisterial monograph, Charlotte Salomon and the Theatre of Memory (2018), brings this field together with her feminist work, offering a ground-breaking analysis of the series of paintings produced by a young Jewish woman, who subsequently died in Auschwitz.

Over a career in which she has produced more than 25 books and at least 200 articles and essays, Griselda Pollock has always upheld the highest level of scholarship while challenging received wisdom and institutional hierarchies of thought and value. For this she has been a beacon for generations of art and cultural historians.

Griselda Pollock is Professor of Social and Critical Histories of Art and Director of CentreCATH (Centre for Cultural Analysis, Theory & History) at the University of Leeds. She is a transdisciplinary cultural analyst of modernity and its traumas and a dedicated feminist art historian, which means critically examining the discipline of art history with the assistance of the widest range of cultural theory and multiple perspectives.

Born in South Africa where she spent critical years of her childhood, she also grew up in both Francophone and English Canada, before migrating to Britain where she completed her education. She studied Modern History at the University of Oxford and did an MA and PhD in History of Art at the Courtauld Institute of Art, University of London. She has taught at the Universities of Reading (1972-74), Manchester (1974-77) and Leeds (1977-),  where she has devoted 43 years of her active and diverse teaching career teaching art history, cultural studies, fine art and feminist theory.

In 1990 she became Professor of Social and Critical Histories of Art, stating with that title her commitment to a radical challenge to the discipline and to its pluralization. She co-founded an interdisciplinary Centre for Cultural Studies in 1985, a Centre for Jewish Studies in 1995 focussing on visualities, and she is the founding director of the transdiscipinary Centre for Cultural Analysis, Theory and History (2001-).

The Holberg Symposium: "Is Feminism a Bad Memory?"

Towards a New Museum: Griselda Pollock in conversation with Stina Högqvist