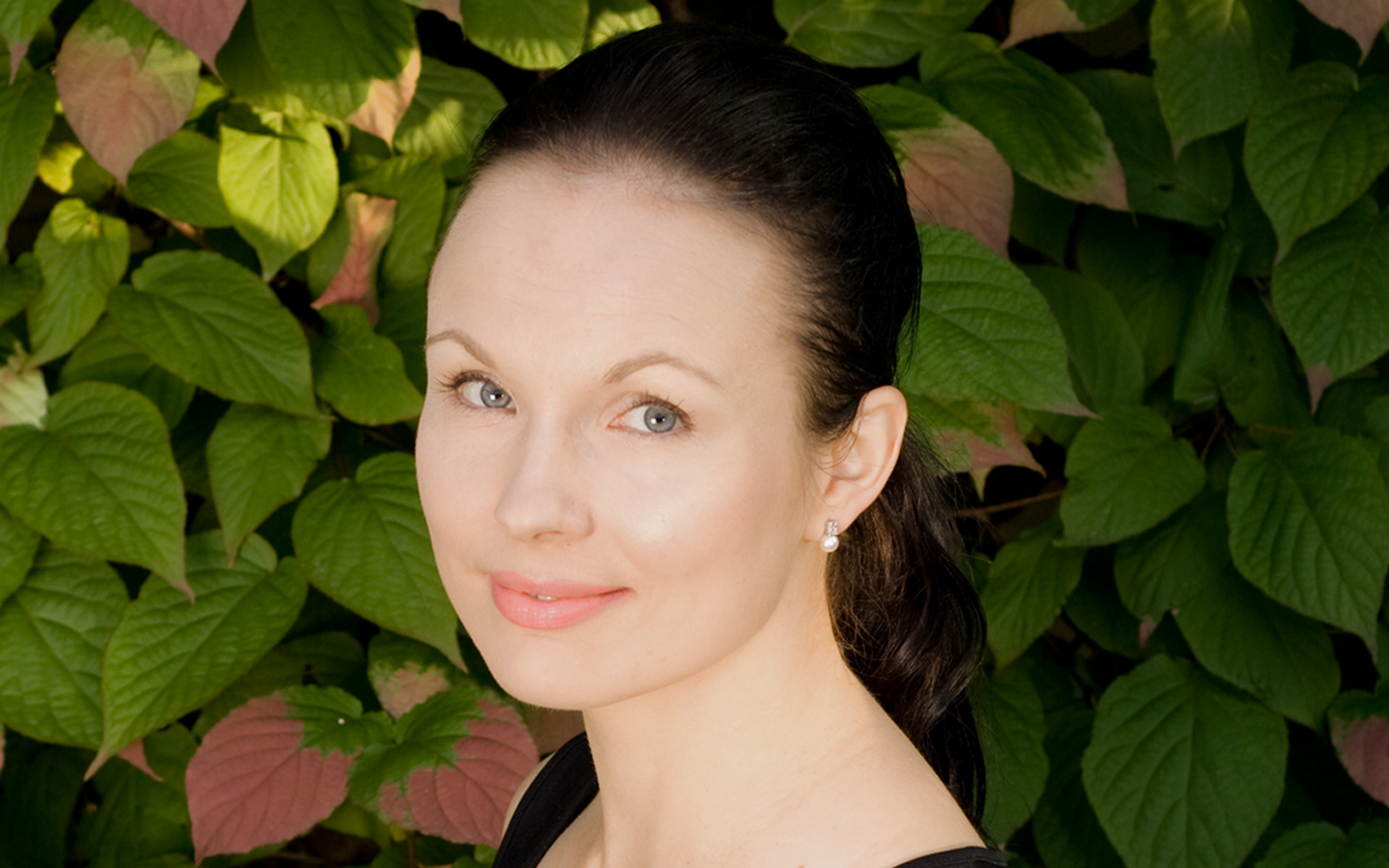 Winner of the 2008 Nils Klim Prize

The Nils Klim Prize for 2008 was awarded to the Finnish sociologist Anne Birgitta Pessi.

"Anne Birgitta Pessi, former Yeung, (b. 29.12.1975), is Academy Research Fellow of the Academy of Finland and attached to Helsinki Collegium for Advanced Studies (University of Helsinki). Her field of research is sociology of religion.

Dr Pessi obtained her doctoral degree in 2004 from the University of Helsinki on a thesis which deals with volunteerism within the Evangelical Lutheran Church of Finland. This work is a strong example of interdisciplinary work at the crossroads of theology, social policy studies and sociology. Her study reveals the dynamic interplay between social independence and dependence in relation to social ties and religiosity, e.g. how new kinds of networks and bonds are replacing more traditional social ones. In her thesis, she develops a novel theoretical interdisciplinary model of motivation, the 'Octagon Model', which already has had a certain impact on her field. Dr Pessi's current research interests include altruism, justice in the welfare state, volunteerism and urban religion. She has been active within two international research programmes and recently received a grant from The Academy of Finland for a research project on 'Religion in Transforming Solidarity'. She has an impressive list of publications for her age, and two of her articles, published in leading academic journals, belong to the most down-loaded and cited in 2006. She has lectured in a number of universities outside her home country. In August 2004, London School of Economics granted her the status of a visiting scholar.

Anne Birgitta Pessi's research is on the borderline between theology and social sciences, and her studies on altruism combine quantitative studies with a hermeneutically oriented approach. Through her studies, she has become involved in the lively international discussion on civil society, social capital, honesty and trust. Her approach is innovative in providing a more diverse picture of the linkage between faith and volunteering than previous work. "

- You are a young scholar and have a comprehensive bibliography in your research. What themes of your research do you look upon as the most important?

- I have always been interested in studying phenomena that bring praxis and theory together; connecting abstract pondering to concrete issues of everyday life, even to somewhat idealistic issues. Thus, it has been very motivating for me to study issues such as altruism, citizen participation, reciprocity, and helping. I personally look upon as my most important themes of research those issues that reflect and reveal something novel and empirics-based about individuals´ life in today´s late-modern context (e.g., what is good life and happiness today, or why would people volunteer their free time for a cause) AND at the same time take abstract conceptualisations along into the picture (e.g what is free will actually). Additionally, even if I do not support researching normative themes per se, researching in order to drive normative causes (academic research must always be as independent as possible), such research may offer us viewpoints for discussing themes such as common good, and justice.

- How do you define your current intellectual project?

- At the moment I am lucky to be involved in various international projects focusing on themes related to European welfare and values. Also, I am excited to run a research project, funded by the Academy of Finland (2008-2011), that involves a great group of five doctoral and post-doc researchers; our focus is to study the role of religion in today´s transforming scene of solidarity. Personally, at the moment most of my texts concern altruism and helping behavior, and its connections to happiness and religiosity. Next step, starting from this late autumn will take me more towards large institutional contexts; e.g., corporate social responsibility of large Finnish corporations. I am interested in studying both large companies, and majority Churches, (two very different cases!) as reference points of trust and welfare; e.g., in Finland people pose very high expectations on the "goodness" of these institutions. I am interested in taking these cases then also to theoretical directions; may we be facing something here that Charles Taylor has called "search for horizons of significance".

- What role or function do you think church and social studies should have in the 21st century?

This definitely is a topic that is becoming more and more central; we can just take a look at, for instance, global politics. Similarly, at the individuals level our expertise are needed: religion has not vanished even if in some contexts it has strongly been privatised ( - and even private matters always affect our public action!). Our challenge - and our possibility! - as scholars of this exciting field is interdisciplinarity: how to connect our studies, views, and expertise both to academia in other fields (e.g., political science and sociology today definately need to take religious phenomena into account) and to wider audience (e.g., media, policy making). Our topic, at least in the Nordic countries, has been somewhat too stuck into theological faculties; wider co-operation is needed too.

- What is your view on research prizes like the Nils Klim Prize?

Their role particularly for younger scholars cannot be overstated! The spectrum and variety of high-quality research today, however, is so very versatile that we actually would need more such prizes to acknowledge the great, fascinating research done in various contexts. I can personally tell that the amount of motivation and inspiration - and gratitude - that such respected strongly internationally-oriented prize as the Nils Klim prize gives to a young scholar is immense! I still cannot really believe this excellent news being true - and I will surely cherish it for years to come. I have been happy and lucky to achieve positive matters during the last ten years, such as secure funding for research, but this surely is the biggest achievement of all!

Pessi is a researcher at the Finnish Academy and is connected to the Helsinki Collegium for Advanced Studies.