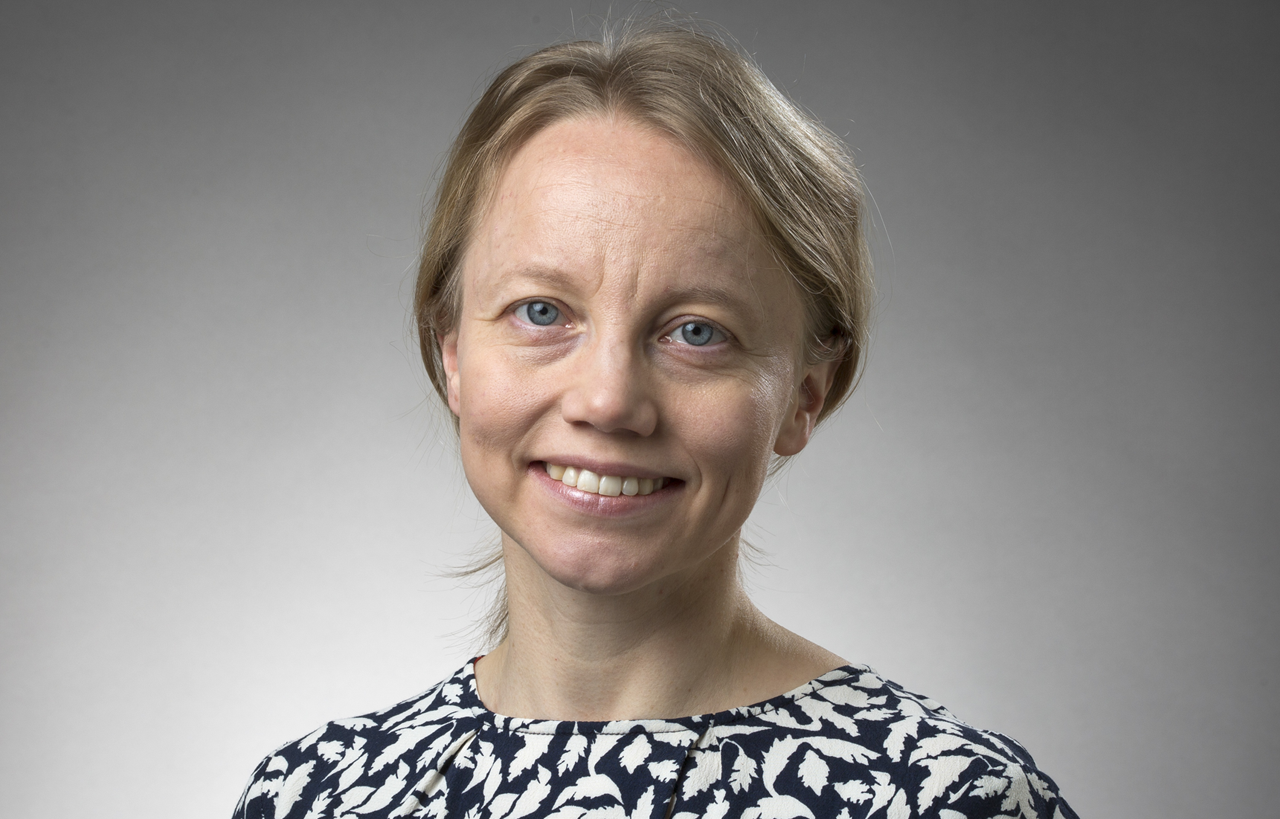 Winner of the 2022 Nils Klim Prize

The 2022 Nils Klim Prize is awarded to Finnish theologian Elisa Uusimäki, for her outstanding research into the literary and cultural history of Judaism in antiquity.

The Nils Klim Committee has decided to recommend that Elisa Katariina Uusimäki be the recipient of the 2022 Nils Klim Prize.

Elisa Uusimäki is Associate Professor of Hebrew Bible and Ancient Judaism at the Department of Theology, School of Culture and Society, at Aarhus University in Denmark. After completing her PhD degree in theology from the University of Helsinki in 2013, she pursued post-doctoral research in Helsinki, Jerusalem, and Groningen, as well as at Yale University and New York University.

Uusimäki is an exceptionally accomplished and productive scholar of the literary and cultural history of Judaism in antiquity. In her wide-ranging research, she moves confidently between the Dead Sea Scrolls, early Jewish writings, and Hellenistic philosophy, combining the insights emerging from these varied sources in a highly original fashion. Uusimäki has already published close to forty peer-reviewed articles, co-edited three books, and written two monographs: Turning Proverbs towards Torah: An Analysis of 4Q525 (2016) and Lived Wisdom in Jewish Antiquity: Studies in Exercise and Exemplarity (2021). She has received several awards and grants, including a recent European Research Council’s Starting Grant for the project “An Intersectional Analysis of Ancient Jewish Travel Narratives”.

Elisa Uusimäki is eminently accomplished in her academic area, relying on linguistic skills in several languages and philological as well as hermeneutic expertise as she delves into texts and matters that are highly relevant to our historical understanding of the ancient world. Her research topics and her ways of coming to grips with them also relate in significant ways to contemporary global concerns. She has worked in the areas of wisdom studies, descriptive ethics, and cultural interaction, addressing issues such as lived ancient religion, gender, intersectionality, social hierarchy, enslavement, and several aspects of mobility.  Recently she has also turned her attention to women’s journeys, the impact of plagues, and travel-related anxieties.

Elisa Uusimäki’s research span is remarkable, and her combination of classical and contemporary approaches, as well as her numerous original contributions to scholarship, are impressive and exemplary. She is a most worthy recipient of the 2022 Nils Klim Prize.

On behalf of the Nils Klim Committee,
Ástráður Eysteinsson, Chair

Elisa Uusimäki is Associate Professor of Hebrew Bible and Ancient Judaism at the School of Culture and Society, Aarhus University, Denmark. She also serves as the Principal Investigator of the project “An Intersectional Analysis of Ancient Jewish Travel Narratives”, funded by the European Research Council (2021-26), in the same institution.

Uusimäki holds a PhD in Hebrew Bible and Semitic philology (2013) and a title of docent in Hebrew Bible and Early Judaism (2017), both from the University of Helsinki. She has worked as a visiting researcher, for example, at the University of Manchester (UK), Yale University (USA), and Hebrew University of Jerusalem (IL). Previously, Uusimäki was a fellow at the Helsinki Collegium for Advanced Studies, and she currently participates in cross-disciplinary projects as an associate fellow at Aarhus Institute of Advanced Studies and as a member of the Danish Young Academy at the Royal Danish Academy of Sciences and Letters, among others.

Uusimäki specializes in the literary and cultural history of Judaism in antiquity, with a focus on reading early Jewish literature in its broader ancient eastern Mediterranean context. She has published on wisdom and descriptive ethics, lived ancient religion, travel and cultural interaction, gender, the Dead Sea Scrolls, and Hellenistic Judaism. She is the author of two monographs and numerous articles published in renowned academic journals such as Dead Sea Discoveries, Henoch, Journal for the Study of Judaism, Journal of Ancient Judaism, and Vetus Testamentum.