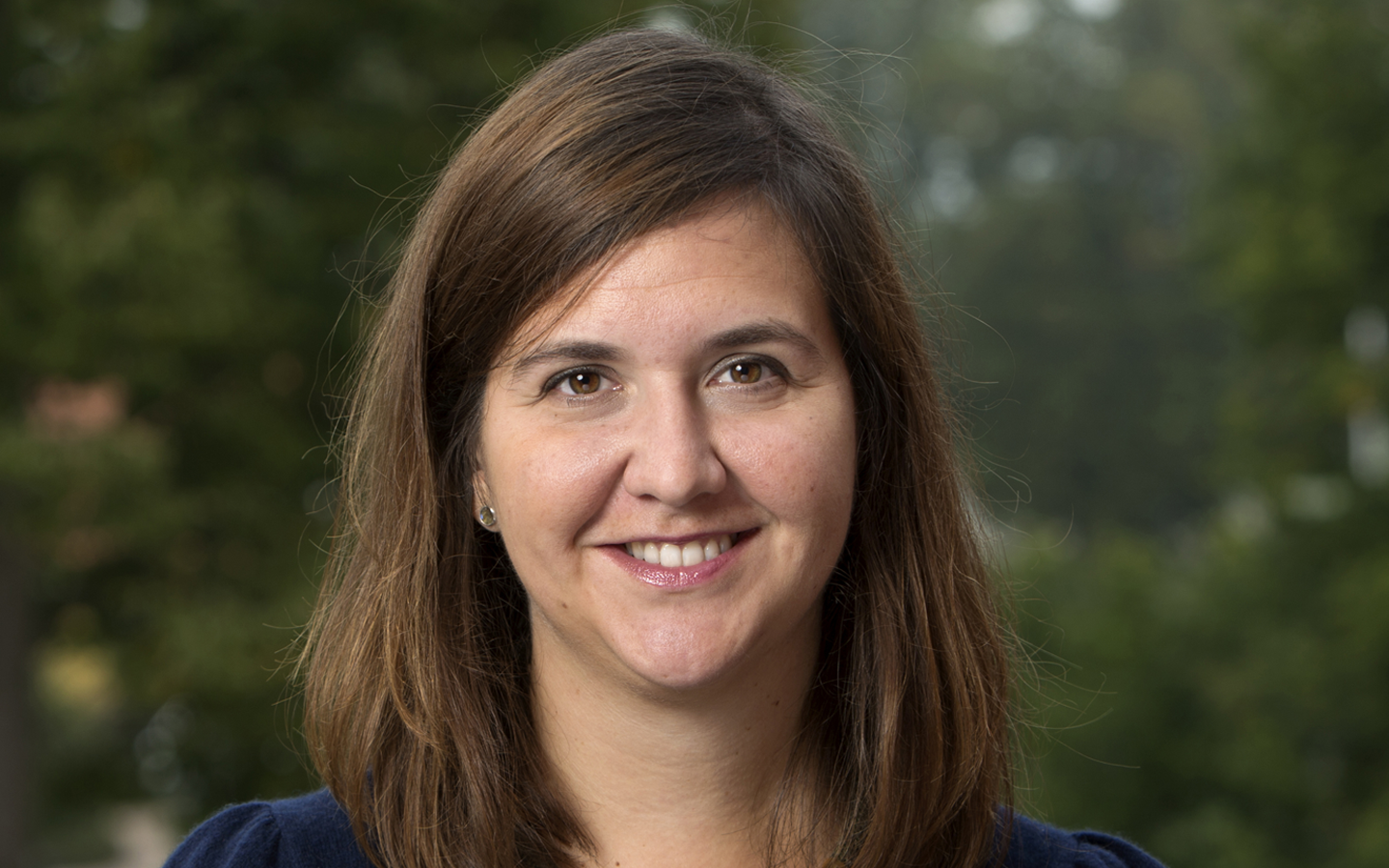 Winner of the 2016 Nils Klim Prize

The Nils Klim Prize for 2016 was awarded to the Swedish legal scholar Sanja Bogojević.

Statement from the Nils Klim Committee:

The Nils Klim Committee welcomes the increasing number of nominations for the Prize received during 2015. This has made the 2016 competition fierce. In view of this fact, the committee is happy to recommend to the board of the Holberg Prize that the young, innovative researcher in the field of EU and environmental law, DPhil Sanja Bogojević (born 1982) be awarded the Nils Klim Prize for 2016.

Sanja Bogojević is an Associate Professor at the Faculty of Law at Lund University, Sweden. She is the Director of Graduate Studies and a Co-Director of the Master’s Program in European Business Law.

Since she left Borgarskolan in Malmö in 2001, Sanja Bogojević has pursued an international education with degrees from leading universities in Germany, France and the United Kingdom, culminating in the Doctor’s degree from Oxford University in 2011. She has used this strong European academic background to forge her original take on a central problem in EU environmental law, focusing on emissions trade. According to Bogojević, emissions trade may be conceptualized using three different coherent models. This is in itself a contribution since she has constructed these models on the basis of a thorough discourse analysis of the scholarship on emissions trade. Discourse analysis is also used to flesh out the consequences of these conflicting models for the European Community rules and policies on this environmental issue. The resulting book, Emissions Trading Schemes: Markets, States and Law (Hart Publishing 2013) constitutes an outstanding contribution to the study of law and has been characterized by colleagues in legal studies as both original and an important first step in applying discourse analysis to unquestioned assumptions underlying legal scholarship.

Furthermore, the problem of emissions trade is an issue of the highest societal relevance. The committee is impressed by the originality, the creativity, the prolific output and the many scholarly interventions that Sanja Bogojević’s research has led to. We are sure that the Nils Klim Prize will serve as a great incentive to break new ground in legal studies.

Sanja Bogojević is a Associate Professor in environmental law at the Faculty of Law, Lund University, Sweden. Her research investigates the application of market schemes on the regulation of natural resources, such as water, fish, and air.

She is a member of Sveriges Unga Akademi, an independent, interdisciplinary forum for some of the most outstanding young scholars within all areas of research.