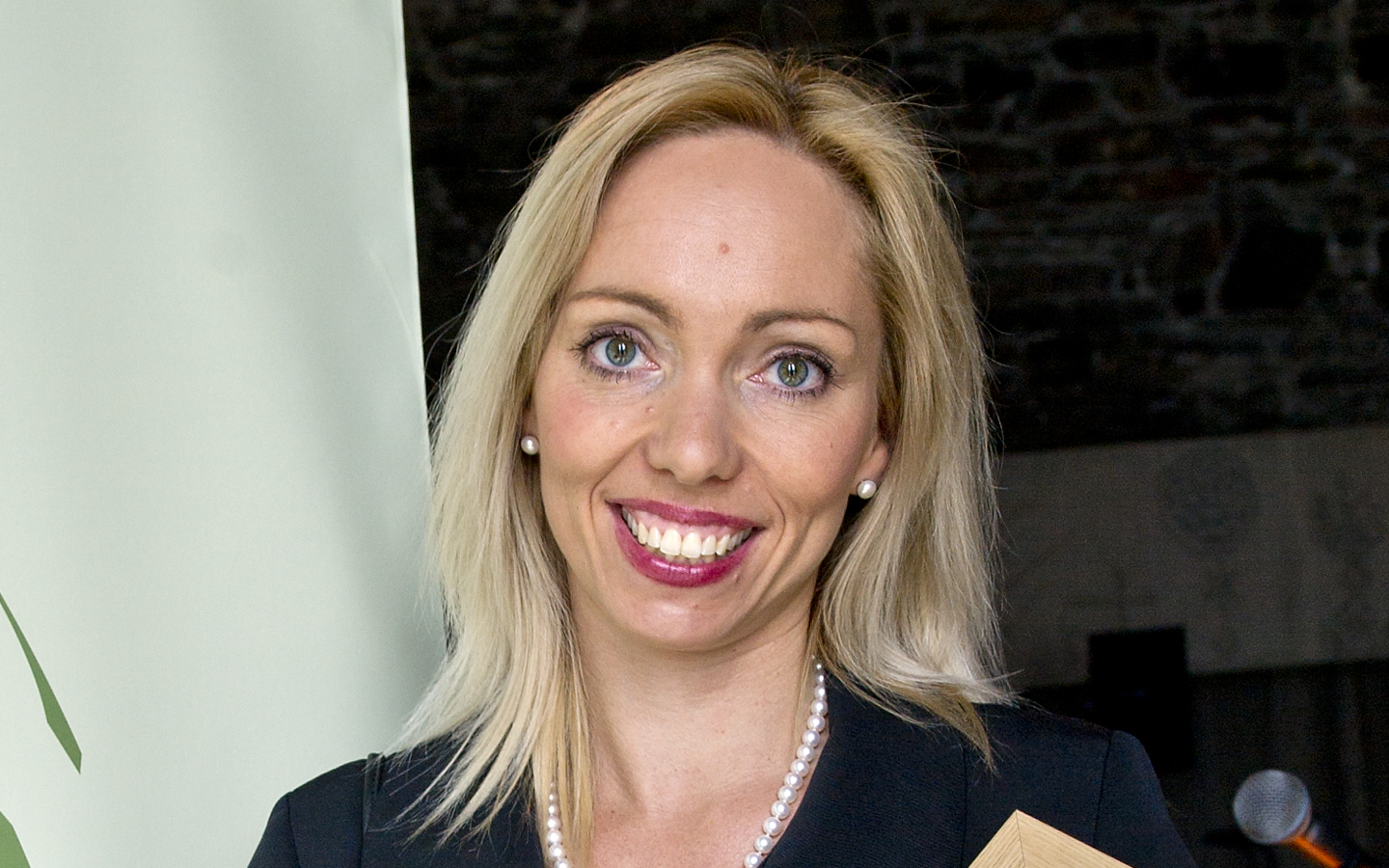 Winner of the 2012 Nils Klim Prize

The Nils Klim Prize for 2012 was awarded to the Danish social scientist Sara Hobolt.

Sara Hobolt’s research covers a wide range of key issues in studies of comparative politics: European integration, elections and referendums, but also the interaction between media, processes of opinion formation and responsiveness and responsibility of political elites and party systems. She combines the use of methods at the cutting edge of quantitative empirical methodology with an interest in such crucial questions as the nature and direction of development of national political systems as well as of the entire process of European integration. She systematically links empirical analysis to critical concerns in theory building about contemporary political systems at large. She brings out a wealth of data about opinion formation, governance and the conditions for democratic policy making, drawn from the European scene. Thereby she has enabled a more well-informed discussion about representation, elections and democracy than has previously been the case. Sara Hobolt’s scholarly achievements have helped to deepen and enrich, not only in empirical but also in conceptual terms, our understanding of the basic conditions of modern democracies.»

Sara Hobolt is a political scientist who has research interests in elections and referendums, EU policy and political integration.

She received her Ph.D. at the University of Cambridge, where she studied referendums on European integration, and is now a professor at the London School of Economics.